6 Tips to Harden Your Ruby on Rails Applications 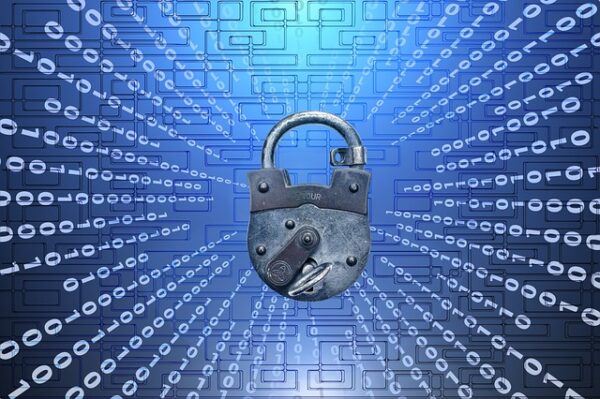 Apps built within the Ruby on Rails framework are widely used and increasingly popular, which creates competition as well as security risks that go along with the greater levels of exposure. This means you cannot afford to settle for anything less than robustly written code.

With that in mind, here are just six tips to harden your Ruby on Rails apps and fend off the most frequently exploited vulnerabilities in the process.

Pessimism can actually come in handy in terms of the way your app interacts with the database. By using pessimistic locking, you will be assuming that a conflict is highly likely when a transaction is executed, and so locks the record for safety’s sake.

This can avoid certain types of breach attempts involving subverting database transactions, which is worth the potential for a minor hit to performance.

The way you compose queries can mean the difference between a secure yet functional app, and one which runs the risk of being compromised.

There are a number of best practices to follow in this regard, so do not let bad habits develop or standards slip over time.

As outlined in these tips from Papertrail’s team, bugs are effectively inevitable, no matter how carefully you craft your code.

As such, it pays to manage your expectations appropriately during the development process and make use of thorough testing to weed out issues further down the line.

Part of this is realizing that issues may ultimately arise because of some third party bug, rather than one directly related to your code. So keep calm, use testing to find the root of the issue and know that a solution will eventually present itself.

Valgrind is a useful tool if you want to put apps through their paces in various ways, and can be appropriately applied when you are working with Ruby on Rails.

In particular, you can leverage it to look into memory usage and see if there are any concerns here, as cybercriminals can meddle with memory leaks and overflow instances to get a backdoor into poorly optimized apps.

Tight encoding is not just efficient, but also better from a security perspective. If it makes sense for your app, it could be worth using for both of these reasons, and more generally might help reduce the likelihood of encoding errors causing mischief behind the scenes.

Integrate a validator into your application

The use of a validator within your Ruby on Rails app should lessen the chances of security vulnerabilities from being taken advantage of, since it will aim to sniff out suspicious behavior and nip it in the bud rather than allowing it to run riot.

All of these tips might seem like hard work to implement at first, but the benefits of your labor will be keenly felt going forward, so it is definitely worth it in the long run.