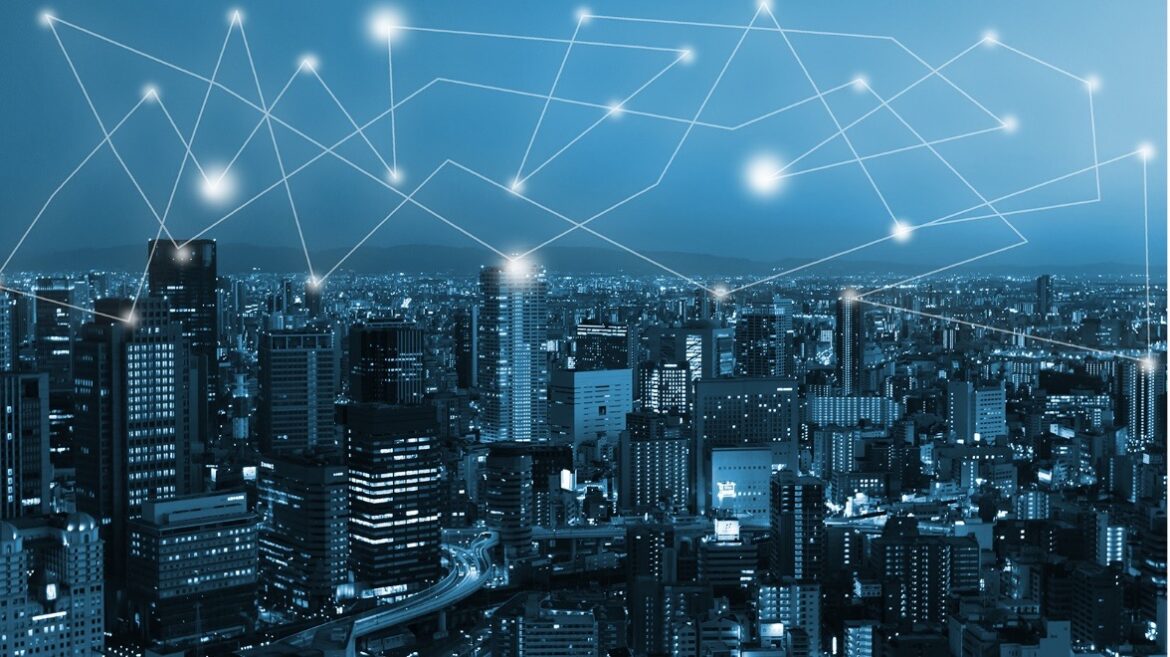 There’s more to the cryptocurrency community than buying and selling cryptos. While most investors just want to buy and sell and make more money, the objective crypto analysts and enthusiasts study the crypto world’s deeper concepts. Taking the cardano network for an example, there have been latest developments regarding its latest Alonzo upgrade. Recall that this upgrade saw the beginning of smart contracts on the cardano network. However, in his tweet, Charles had recently said that he’d prefer the process referred to as “programmable validator” instead of the famous “smart contracts.’ He believes smart contracts do not fully capture the complete upgrade and its capability. However, if you want more than just buy cardano, it is essential that you understand what made smart contract not the exact concept to explain the network upgrade. So, here’s a brief explanation of what a smart contract is all about.

One essential piece of information you should know is that smart contracts in Plutus codes could be divided into on-chain and off-chain. These codes are primarily for execution, and as the names imply, off-chain execution doesn’t occur on the blockchain but either on PC, smartphones, or other electronic devices. On the other hand, on-chain codes are executed on machine and core nodes, which keeps the blockchain running smoothly.

In a much straightforward way, both parties (sender and recipient) could exchange their private keys with some amount of crypto coin. This way, the coin stays in the wallet but with a new off-chain owner.

With on-chain transactions, fees are paid to keep the codes running and prevent DoS of the network. The reason for this is because if there are no fees, submission of transactions could become an endless loop, and this would congest the blockchain since nobody would be willing to validate the transactions. If this becomes the case at any point, the congestion will cause blockchain to seize functioning.

These processes (on-chain and off-chain transactions) have their unique features, and they both work hand-in-hand to build up the smart contract. However, note that on-chain codes are more of the basics on which off-chain and other codes could rest. The information represented in the on-chain codes are such that they need to be carefully analyzed and consistently fueled (fee is an important driver) in other to keep the blockchain running.