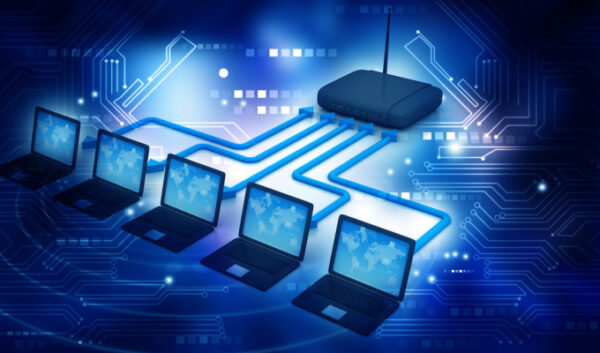 Researchers found a critical vulnerability in sky routers that risked millions of users. While the vendors deployed the fix after the report, it took them more than a year. For now, users must ensure that their routers have received the latest updates with the patch. As a user or vendor, you could prevent possible vulnerabilities causing possible breaches in the future, we suggest to use vulnerability scanners and automate your vulnerability scanning needs.

Elaborating the details in a recent blog post, Pen Test Partners has disclosed a vulnerability affecting millions of Sky routers.

As revealed, they found a DNS rebinding vulnerability in Sky routers that would allow an adversary to take control of the target routers. Subsequently, such exploitation posed a risk to the users’ privacy and security.

Exploiting this bug only required the attacker to trick the user into visiting a malicious website. First, the attacker’s website would load data from the attacker’s server via an embedded iframe. This would respond to the victim’s browser’s request with the correct IP address of the malicious server.

However, a JavaScript payload would also load in the iframe meanwhile, generating recurrent HTTP requests to the malicious DNS server. The server would then stop responding after a few seconds. After the browser reinitiates the connection by sending another DNS request, the malicious server would respond with the target user’s IP address. This would lead the browser to connect with the router considering its IP as that of the malicious website, ultimately allowing the payload to connect with the router.

Regarding the impact of this attack, the researchers state,

After the connection from the JavaScript payload to the target router was established, the attacker could communicate with the internal web server and could make requests that would change settings in the same way that would normally happen from a client’s web browser.

Some of the intended malicious actions include signing in to the router dashboard as an admin, changing the login credentials, stealing the router’s SSID and WiFi password, and meddling with settings. 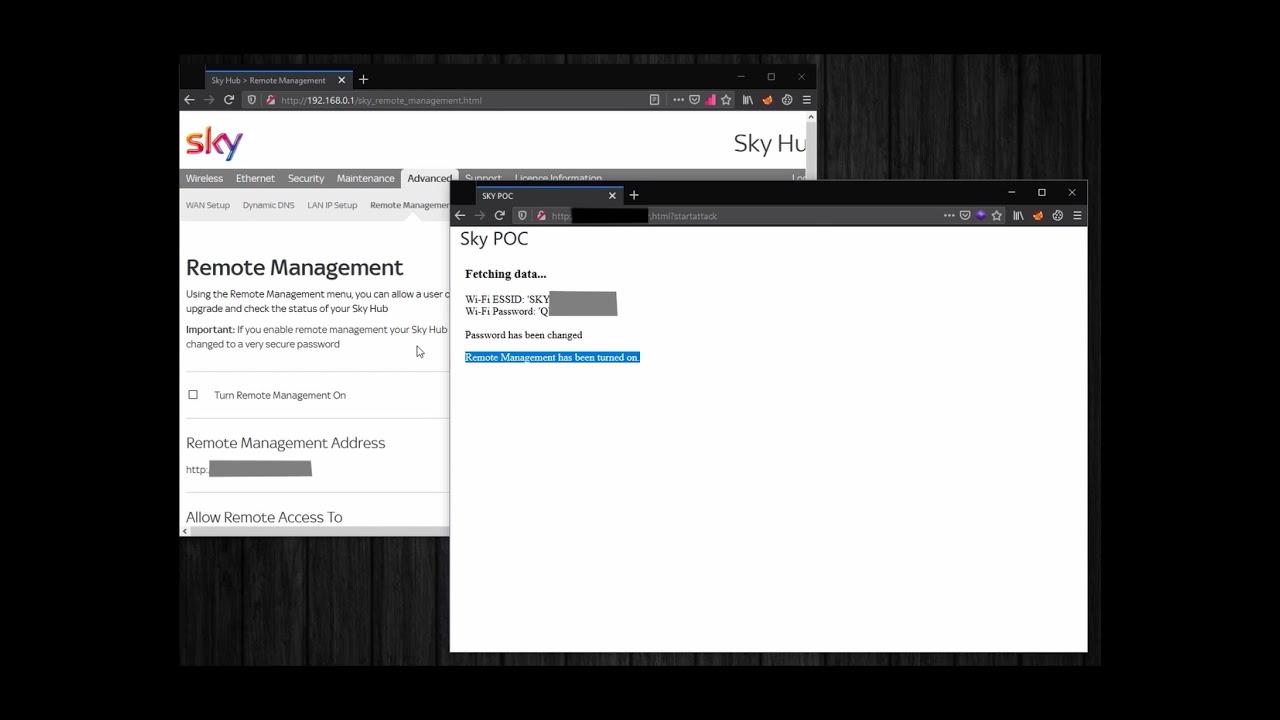 It also affected Sky Hub 4 and Booster 4 (SR203, SE210) models. However, according to the researchers, the implementation of random admin passwords limited the ease of exploitation.

Patch Deployed… But After 17 Months

According to the timelines shared, Pen Test Partners reported this vulnerability to the vendors in May 2020. However, given the global disruption due to the COVID-19 pandemic, the researchers agreed to give more time to the vendors to deploy the fix.

However, things turned weird when the vendors didn’t deploy the fix even after November 2020.

Eventually, the researchers had to seek assistance from BBC to push the vendors for the patch.

Anyhow, Sky ultimately deployed the fix, patching half of the vulnerable devices until May 2021 and the remaining until October. Finally, on October 22, 2021 (after more than 17 months), Sky confirmed fixing 99% of all vulnerable routers.

The researchers preferred to keep the details private until now, given the bug’s severity upon an exploit. Hence, following the patch confirmation from Sky, they have now disclosed the bug.