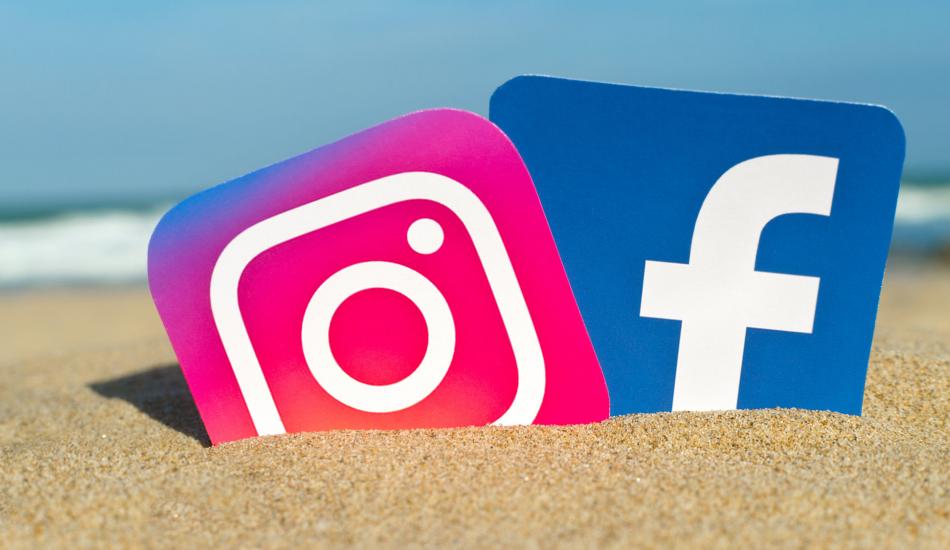 Earlier this year, Facebook (now Meta) announced rolling out end-to-end encryption by default for all apps other than WhatsApp. Now, Meta disclosed a delay in this rollout of e2e encryption by default on Facebook Messenger and Instagram until 2023. The company cited security and privacy concerns that it needs to address before stepping ahead.

In a recent post in The Telegraph, Meta’s Global Head of Safety, Antigone Davis, has elaborated on the company’s plans to launch e2e encryption by default for Facebook Messenger and Instagram. As confirmed, the company does not plan to complete this global rollout before 2023.

Our three-pronged approach is focused on preventing harm from happening in the first place, giving people more control, and quickly responding should something occur.

Together with these approaches, the company also aims at protecting “under 18” users from unsolicited interactions.

Even with billions of people already benefiting from end-to-end encryption, there is more data than ever for the police to use to investigate and prosecute criminals, including phone numbers, email addresses, and location data. In Europol’s most recent annual survey of police and judicial authorities, 85 per cent of those surveyed said this was the kind of data that was most often needed in investigations.

Thus, Meta aims at addressing these matters before opting for a global launch.

Last year, the firm officially merged Facebook Messenger and Instagram apps to support cross-platform communication. It’s an idea that Mark Zuckerberg first hinted in 2019 (that even took WhatsApp in the loop) for better e2e encryption across all apps.