PvP games, or player versus player games, are one of the most popular genres of video games throughout the years. The excitement of testing your skill and mettle against hundreds of thousands of other players across the globe never wears off for a huge number of players, and with new metas and updates coming to some of the most popular games all the time it’s no surprise that some of these players become masters of their craft.

However, there are always turncoats. Those who use external programs to cheat, often known as hackers, sadly exist almost everywhere within online games. These hackers have the capability to ruin online PvP games, with cheats that allow anything from seeing through walls to automatically aiming at enemies to even remaining invulnerable throughout the round. These hackers make the game unfair, but why do people do it, and how can they be prevented? Read on to find out. 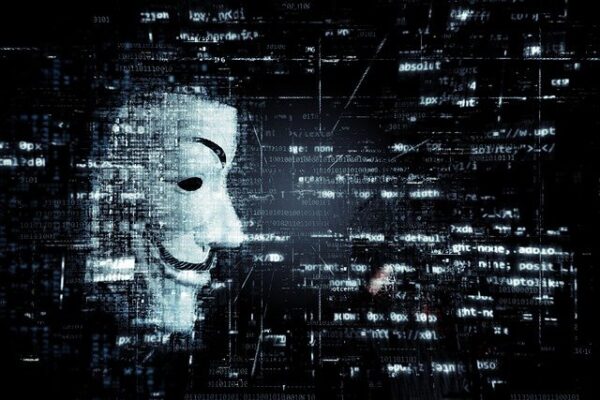 Why Do People Hack?

People hack for a number of reasons. One is, of course, the fact that they want to appear better than the legitimate players. Many hackers dislike being at a lower skill level than others, but rather than put the time and effort into improving their skills, they simply turn to external programs, hacked clients and more to give the illusion of a greater skill level. Some games that have poor game balance also fall to hackers, as some people need to use some levels of hacking in order to continue to play and to rival those who have had longer in the game.

Sadly, another factor that can attract hackers are those games with high popularity and large playerbases. Games that have vast amounts of attention upon them, such as robot games like Mech Arena, the five-versus-five PvP arena battle game,  as well as Counter-Strike: Global Offensive, have the potential to bring more than just a strong playerbase. However, these high quality games have developed ways to secure their gameplay against malicious players through advanced and clever techniques.

How Do Developers Protect Their Games?

Unfortunately, hackers will continue to try to break through any defences a development team adds to a game. This doesn’t mean that there is no way to stop some of the exploitations though, as developers have found very effective ways to prevent attacks. The best techniques seem to be encrypting files, using a watchdog program and utilising MD5 signatures, Call of Duty’s latest anti-cheat system aims to protect its server with a kernel-level driver.

Encrypting means to change the text into something completely unreadable by someone who does not have the decryption key. This would mean that incoming and outgoing communications between the client’s game and the game’s server are inaccessible to any hacker attempting to tamper with either route. This simple method keeps hackers from sending any malicious code outwards to other players, ensuring that others are safe. However, there are many ways a hacker can get around encryption on a client-side level, so more methods need to be used.

Many development teams choose to use watchdog programs, so named as these programs watch the client’s game whilst they play. The program watches for any changes in the code or for any cheat engines that may be altering the game values. These programs have the positive of often preventing many client-side hacks, meaning that the game is fairer for all involved, but also do come with somewhat of a downside. Most players don’t employ the use of cheats or hacks, so the programs that watch their game seem to exist merely to take up their computer’s resources and monitor their incoming and outgoing server requests. Thus, watchdog programs aren’t always used by studios as they don’t always receive a positive response from their target audience.

As you can see, the battle to keep PvP games fair and keep the hackers out is likely going to be going on for an incredibly long time. There are a vast number of hacked clients and cheat engines that people can use, meaning that developers have to choose between working harder on stopping every different path to cheating from their game and adding more content and excitement to their game – a choice that, especially for smaller teams, is almost impossible. Luckily, the PvP scene is steadily getting fairer and safer for those who do not want to engage with hackers. Hopefully soon, we will see the end of players hacking and the PvP genre will return to a wholly skill based challenge.

Is Bluetooth a Cyber Security Liability?