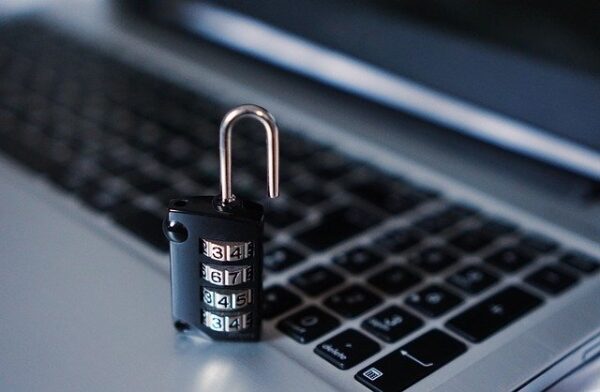 As a business owner or manager, do you ever lose sleep over the threat of hackers? If so, you are not alone. Malicious, independent, and hard to trace cyber thieves sneak into private and corporate computer systems every day of the year. In some cases, their only goal is to wreak havoc. However, the most dangerous digital criminals aim to steal valuable data. After they grab what they want, they usually do one of two things with the information, sell it to third parties or hold it for ransom.

It’s an ugly scenario in either case, and organizations of all sizes spend a significant amount of money and effort attempting to deter hack attacks. What’s the best strategy for keeping evil doers away from your business’s sensitive information? As with so many other threats, knowing potential risks and having a strategy for prevention is the most effective policy. If you want to become more proactive in approaching a potential digital attack, which is what hacking essentially is, consider reviewing what crooks look for when they strike. Understanding what kinds of files, data, and records the thieves seek can give you a better idea of how they think, what’s at stake, and how to keep them away. Here are details about what hacking pros look for if they’re lucky enough to gain access to a company’s computer network.

Customer lists and your buyers’ demographics are the hacking world’s hottest commodities. Unfortunately, unethical corporations often attempt to steal client data from competitors. This kind of espionage has been around since the early 1900s. Even before they were called hackers, groups of thieves specialized in stealing secrets from competitors for a fee, of course.

Transport companies know how to protect fleet logs, a top target for clever hacking criminals year-round. What do criminals want? In addition to your proprietary routes and delivery times, they attempt to uncover truck numbers and cargo lists. For more than 100 years, thieves have hijacked high-priced trucks and sold the goods on underground markets. In the early part of the previous century, organized networks of criminals stole entire shipments of expensive liquor, jewelry, and medical supplies. Today’s crooks are not much different, except they now learn about loads by cracking into corporate computer networks.

In many ways, financial records are the granddaddy of all proprietary data. That’s because in-house spreadsheets, earnings statements, production expenses, salary information, and quarterly estimates offer outsiders a clear view of an organization’s inner workings. Financial records fetch a high price on the underground marketplace for hackers. Use reliable, fully encrypted systems and software to store your organization’s financial statements, balance sheets, payroll records, and project reports. Always treat proprietary documents with respect, which means never leaving them open on an unattended screen or sending them via unsecured email routes.

At least once per week, news headlines announce the theft and revelation of a politician’s or corporate magnate’s email messages. To deter crooks from gaining access to sensitive message files, use encrypted email systems for all business communication. Hire IT pros to test the security of the mail system several times per year and never give outsiders access to the business’s email account passwords.

Be careful to take meeting notes on safe devices. That means using encryption, never entering data onto private phones, and avoiding the use of last names and account codes. Business meetings are often where managers reveal annual forecasts, new project information, and profit and loss reports. Make a list of company guidelines so that everyone knows how to transcribe notes in a safe, hack-resistant way.

There’s an underground internet universe called the dark web where people sell all sorts of contraband, illegal goods, and stolen wares. Often, purveyors sell both tangible and intangible items. That’s why the dark web is awash in auctions for major appliances, jewelry, rare coins, credit card numbers, debit card PINs, and passwords. Passwords are among the hottest sellers on the black market because they’re easily delivered from seller to buyer.

Plus, a single pass-phrase or word can unlock an entire cache of other files and information to which buyers can gain access. How is this relevant to you, a business owner or manager? It’s pertinent because it shows the value of changing passwords frequently, not storing all of them in a single place, never revealing them to unauthorized users, and making them complex enough so no one could ever guess what they are.