Hacking iOS vs Android: Which Generates Most Interest? 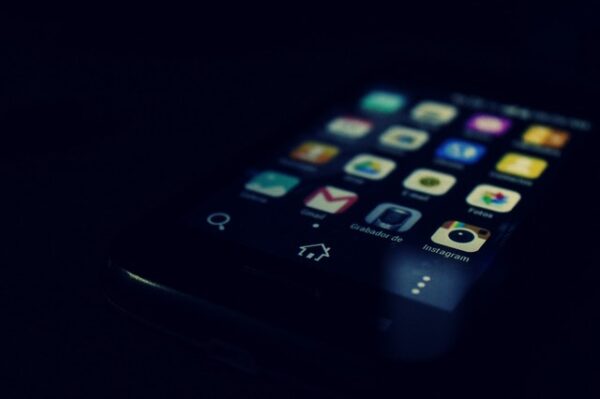 One of the world’s leading two-factor authentication firms has used search data to reveal which smartphone brands attract the highest interest from hackers worldwide. The platform examined the number of searches for terms like “how to hack an android phone”, “how to hack an iPhone”, “how to hack my girlfriends iphone” to determine the interest in hacking these smartphones over the last 12 months.

A world-leading two-factor-authentication platform has revealed which smartphones attract the highest interest from would-be hackers.

The platform, Rublon, analyzed the search data for each smartphone operating system and brand name to reveal which type of smartphone is most likely to receive an attempted hack.

Graphs, tables and more statistics can be found here – ​​https://rublon.com/blog/hacking-ios-vs-android-which-generates-most-interest/

Interest in Hacking by Operating System

As can be seen there is significantly more interest in hacking the Android operating system over iOS.

Interest in hacking Windows smartphones was pretty insignificant compared to Android and iOS which attracted to most interest from would-be hackers.

Interest in Hacking by Brand

Perhaps unsurprisingly the iPhone attracted the most attention from would-be hackers.

Samsung smartphones attracted far less interest from hackers, receiving only ​​15,600 searches in the entire last year.  This is about a quarter of the hacking-related searches the iPhone gets in a single month.

There is little interest in hacking Huawei, LG, Motorola, Nokia, and Sony smartphones.  They are included here for completeness.  All 5 of these brands attract less than 5,000 searches related to hacking each year.

The table below shows the interest in each keyword over time.  The average monthly searches and the yearly searches are also shown.

“With over 1,032,000 searches relating to hacking specific operating systems and smartphone brands, it shows the importance of keeping yourself safe online.  We hope this research shows people how prevalent the interest in hacking phones is.  It is important to note that not all of these searches will result in a hack.  That said, most successful hackers do not hack a single phone, they hack thousands at any one time.”

Rublon is a user authentication platform that enables companies and consumers to protect their information using multi-factor authentication (MFA) for logins to networks, servers, and applications. Users approve logins by tapping a security key or a button on their mobile phone, after entering credentials. Deploying Rublon MFA helps organizations to comply with data protection regulations like HIPAA and GDPR. Rublon’s mission is to ensure that all people are able to keep their data safely protected online, without worry or stress.

Cybercrime Lurks During Tax Season with New Rules Around Cryptocurrency