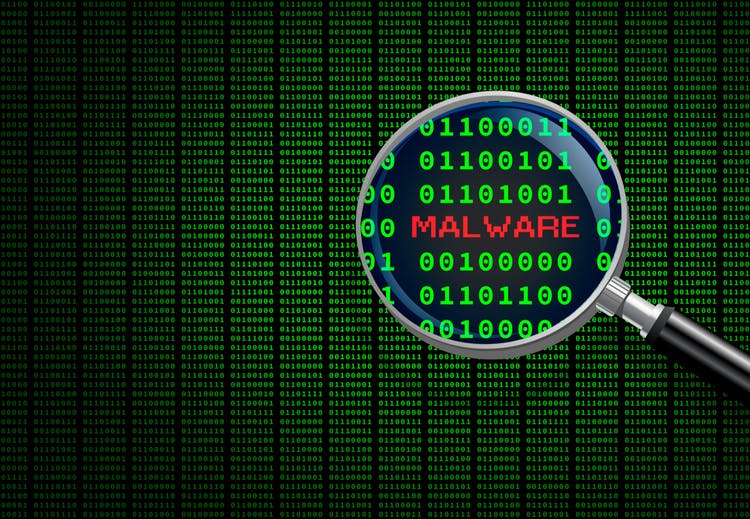 A new malware threat has surfaced online, adding to the list of existing infostealers. Identified as “ZingoStealer,” the malware can not only steal data, but can also execute crypto thefts. Plus, this malware can also serve as a malware loader and cryptominer.

Researchers from Cisco Talos have elaborated on a new infostealer malware “ZingoStealer” in a recent post.

Regarding the malware, briefly, it is a .NET executable that retrieves .NET dependencies to achieve the core malware functionality according to the C&C commands. Once done, it stores the retrieved DLLs in the folder it resides in the target system. The malware then creates a directory structure to store the stolen data until forwarding it to the attacker.

For stealing the desired information, the malware scans all popular web browsers (to steal credentials and other browser-stored information) and device identifier details. Furthermore, it also scans the systems for accessing and stealing any existing account sessions for apps like Telegram and Discord. Besides, it scans the browser for crypto wallets and targets numerous cryptocurrencies.

In addition, ZingoStealer also infects the targeted systems with other malware, such as the Redline stealer. Explaining the use of this second stealer via backdoors, the researchers explained,

About The Malware Authors

The researchers traced back the malware’s link to the “Hasker’s Gang” that offered the infostealer for free to all its Telegram community members. This easy availability made ZingoStealer popular among criminal hackers.

However, it remains unclear if the malware authors wish to expand their victim base. The researchers also noticed an ownership transference move on Hasker’s Telegram channel. The authors even have put the ZingoStealer source code for sale for $500.