Data Security – What Is the Most Secure OS? 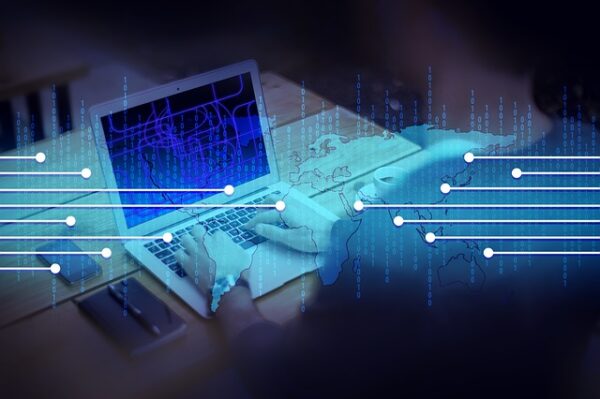 Everyone has their priorities and opinions regarding choosing the perfect Operating System. End-users may not give much thought to this. System admins, on the hand, will want to check for security and privacy, among other features, before deciding. One will tell you macOS is more secure than Windows, while others will insist that Linux is your ultimate solution.

Whatever the case, you should know that the most used OS is not always secure, yet, it matters a lot that you pick carefully. The aggressive cyberattacks affecting the world today are no joke. And that brings us to the question, what is the most secure operating system? We will discuss five OSs in this guide to answer this question.

Features of a Secure OS

Here are some factors that make an OS secure:

There are several other features to consider, including codesigning, but these three should be prioritized. Having said that, we will discuss popular Operating Systems and their concerns.

Windows is the most targeted of all operating systems, and many assume it’s the least secure, especially because of its install base. Well, such a compromise is expected considering a large number of machines run on windows. And because of this, it’s most vulnerable to attacks, which is why you must use an antivirus. For those who download a lot, consider choosing between a seedbox and a VPN for extra security.

Android started as the most secure mobile OS compared to others, especially being an open-source platform. However, as its fame grew, so did its security threats. Stage Fright is a vulnerability that may allow hackers to attach devices using MMS, found on the Android platform. Nevertheless, the level of security depends on the specific device and the android version.

Most Apple Inc devices use iOS. The company is quite strict with this system, including apps that can be installed, making it more secure against malware. It’s considered one of the best options.

Previously called OS X, Mac OS is the engine behind Apple Inc’s computers like MacBook, MacBook Pro, and iMac. The secrecy of code and the great collaboration between hardware and software make Mac vert secure. This does mean it is completely free of malware attacks, but it performs better than Windows and Android.

If you need secure OS, choose Linux, a free OS, part of Open Source Software, free to use and modify. With such feature comes better infrastructure and improvements, which is why it’s used in many developments. Linux devices are less prone to digital attacks compared to the other four, with little need for an antivirus.

Mobile phones, PCs, servers, and Super Comps depend on the security of their operating systems. For PC, you can choose Linux or a Mac device. But if you must use Windows, buy an antivirus with it. For mobile phones, Android is much cheaper but less secure than iOS.

After choosing your OS, consider other threats like ISP and governments’ prying eyes or working speeds that may derail your work. So, for improved security, especially when torrenting and downloading huge files, using seedbox hosting solutions with dedicated servers could mean an added advantage. You never have to look over your shoulders or worry that a virus attack may hit your device.