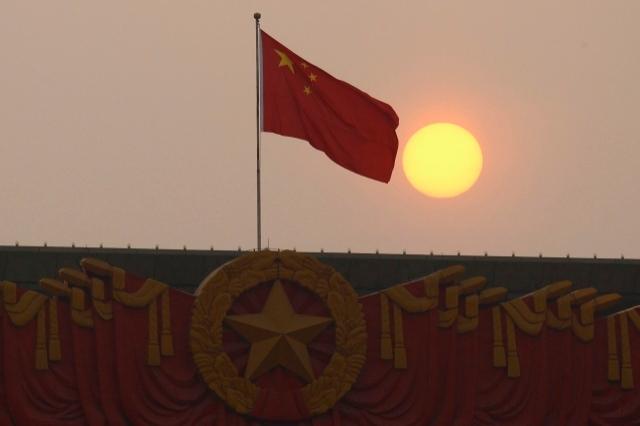 China claims 80 per cent of its government websites have been attacked by hackers, with most assaults launched from the US.Top Chinese Internet regulator Lu Wei, head of the State Internet Information Office, condemned the use of “superior technology to attack or steal secrets”, but he described US-China dialogue on cyber-security as “unhindered”, less than a week after the talks appeared to have stalled.

Chinese state councillor Yang Jiechi told US Secretary of State John Kerry this month that resuming cybersecurity cooperation between China and the United State would be difficult because of “mistaken US practices”.

“There are some who accuse China of hacking, and here I must stress that we do not permit hacking of others’ networks to attain information,” said Mr Lu, adding: “China is the world’s main victim of cyber hacking.”

Cooperation between Washington and Beijing on fighting cybercrime ground to halt earlier this year after the US Justice Department charged five Chinese military personnel with hacking US companies to steal trade secrets.

Chinese officials have stepped up their counter-accusations of US government hacking since former National Security Agency contractor Edward Snowden claimed the United States had broken into networks and servers in China and Hong Kong.

As to China’s internet restrictions, Mr Lu took a position, common for Chinese officials, who do not publicly confirm the existence of wide-ranging censorship popularly known as the “great firewall”.

“I have never tried to log on to Facebook, so I don’t know if it has been shut off,” he answered in response to a question about why the US social networking site had been blocked in China.
“We will not allow foreign companies to take over the market, take the Chinese people’s money and cause harm to the Chinese people,” he said, when asked vaguely about restrictions on foreign internet sites.