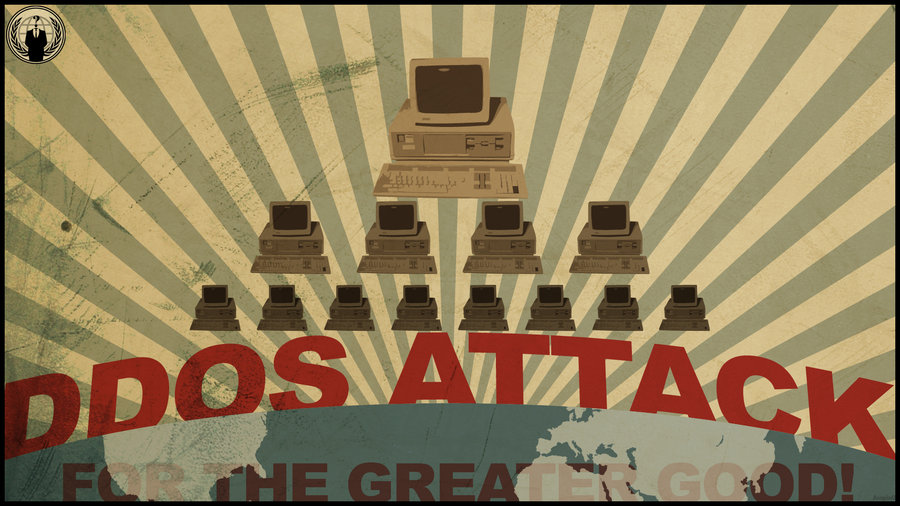 Lizard Squad has now become famous for its distributed denial of service or DDoS attacks on popular online gaming services like PlayStation Network and Xbox Live. The most recent attack was over Christmas when both services were knocked down by a couple of days by simply flooding the servers with artificial traffic. That attack may very well have been a marketing ploy for Lizard Squad’s new DDoS tool which for a small price per month lets anyone launch similar attacks themselves.

As per the official introduction page “this booter is famous for taking down some of the world’s largest gaming networks,” clearly Lizard Squad is highlighting its achievements when trying to sell Lizard Stresser.

Dubbed LizardStresser, the service is available in various packages, ranging from $6 to $500, depending on the length of attack, and allows you to launch DDoS attacks on any website or internet service of your choice.Budding cyberattackers can choose from eight available packages that start from $5.99 per month, this takes down a website for 100 seconds, to the most expensive package that costs $129.99 per month and promises to take down a site for more than eight hours. The service currently only accepts Bitcoin, although the group says PayPal support is “coming soon.” According to Gizmodo, the payment system doesn’t work with VPNs, making it difficult for potential users to hide their identity and location.