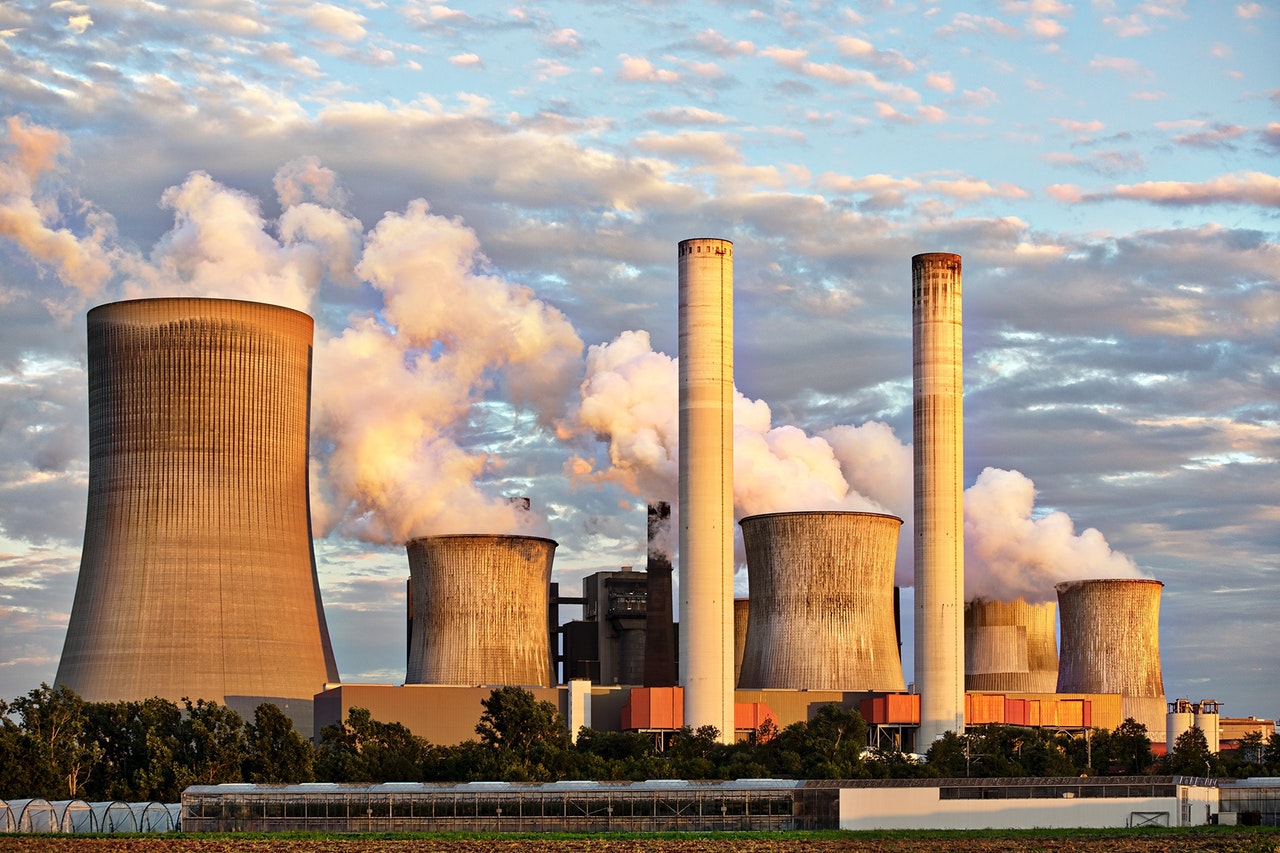 A joint report released on Thursday by the FBI and the Department of Homeland Security claims that US has now accused Russia of breaching cyber-security and have now allowed Kremlin access to not only water facilities and other infrastructure but also access to American nuclear power plant.

The report further affirms that the Russian hackers installed a virus into the important energy systems and conducted a phishing operation which allowed them to acquire entry into not only the Nuclear power plant of US but also computer system network which manages other commercial facilities.

Eric Chien, who is a cyber-security expert at a digital security firm, Symantec told the New York Times that US now has evidence the Russians are sitting n their machine and can sabotage their industrial infrastructure, control it and also turn it on or off. He further says that they were there and all they require is a political encouragement.

Symantec and other firms focusing on cyber security fear these group of hackers as they are intentionally avoided any damage but are in fact gaining access in the computer systems of US to gather information and plan out further attacks using this gathered information.

Symantec even picked out a group called ‘Dragonfly’ last October and believes that this group is behind these attacks on the US energy sector.  The chief intelligence officer Jeff Bardin, of a cyber-intelligence firm Threadstone 71 says that Russians are lingering around for an economical emergency so that they can then launch a cyber-attack on a massive scale.

The United States can have its own cyber-attack on Russia’s energy sector and make it even but this might lead to exposing of USA’s cyber potential says Bardin an a more intelligent approach to this attack according to Bardin would be by making the Russian’s leader look weak as Russian hate weak leadership.