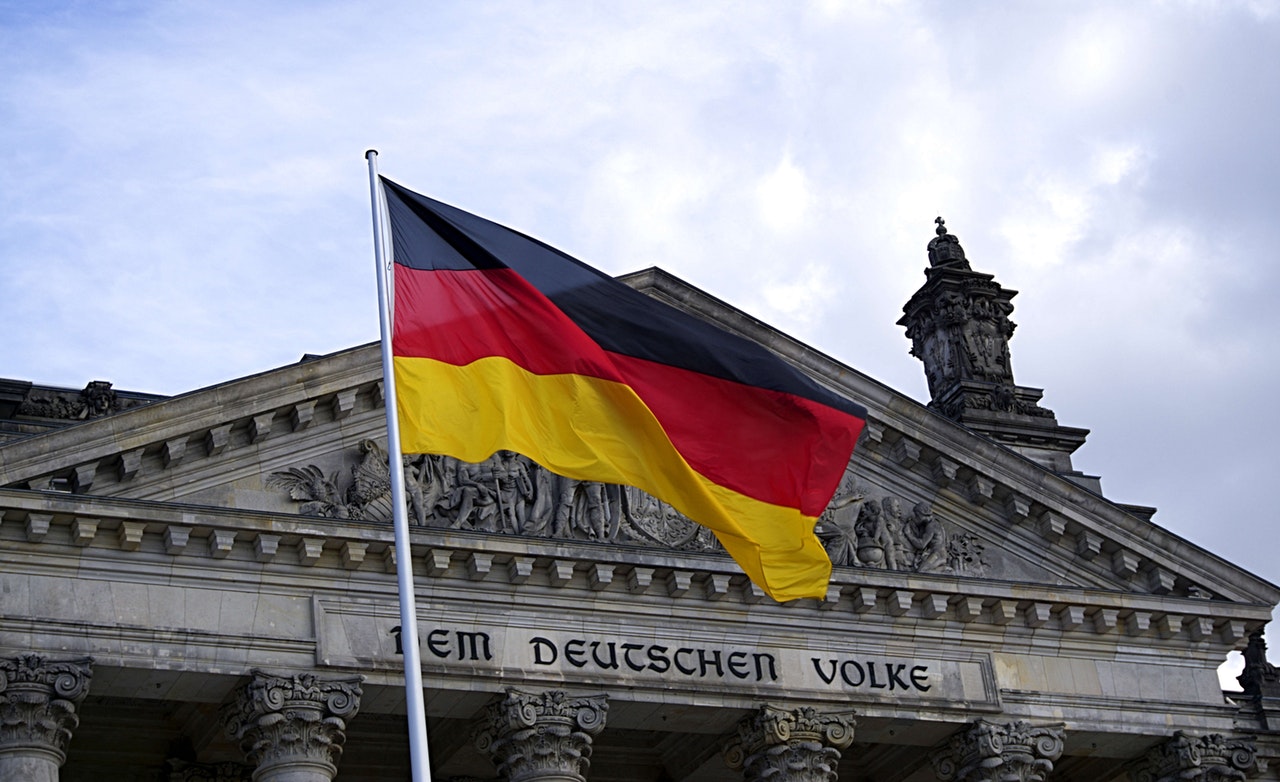 Hackers have now gained access to Germany’s IT network and even though officials said it has been brought under control but the attack is still going on. Armin Schuster, chairman of the Parliamentary Committee that watches the intelligence services says that “It is a very serious cyber-attack”.

This cyber-attack affected the defence and interior ministries confidential networks. It has not been confirmed yet if the hackers are a Russian group called Fancy Bear behind this cyber-attack. Fancy Bear is the hacking group blamed for breaching the security on DNC (Democratic National Committee).

Russia has made no comment on this issue however; APT28 is the group being linked to the GRU military intelligence agency and attacked the federal government’s communication network with virus. Mr. Schuster affirms that it is a still going attack and a continuing affair.

Mr. Schuster answers that the public discussion is being avoided to not give a warning to the attackers. Even the parliament members have been kept away and in the dark regarding this cyber-attack and have been complaining about it since this attack was discovered in December.

Security officials in Germany have allowed these hackers to gain controlled but more access so that they can track these felon behind this act and keep in knowledge of their methods. A German interior ministry’s spokesman affirms on Wednesday that the attack has been brought under controlled and is now isolated.

A similar attack was carried out by Fancy Bear on the lower house of the parliament in Germany in 2015. Germany’s intelligence blamed Russia for being behind this attack on their computer systems and thought the hackers were backed up by Russian State.

These culprits were the same group though to have targeted the Christian Democratic Union Party of Chancellor Angela Merkel.