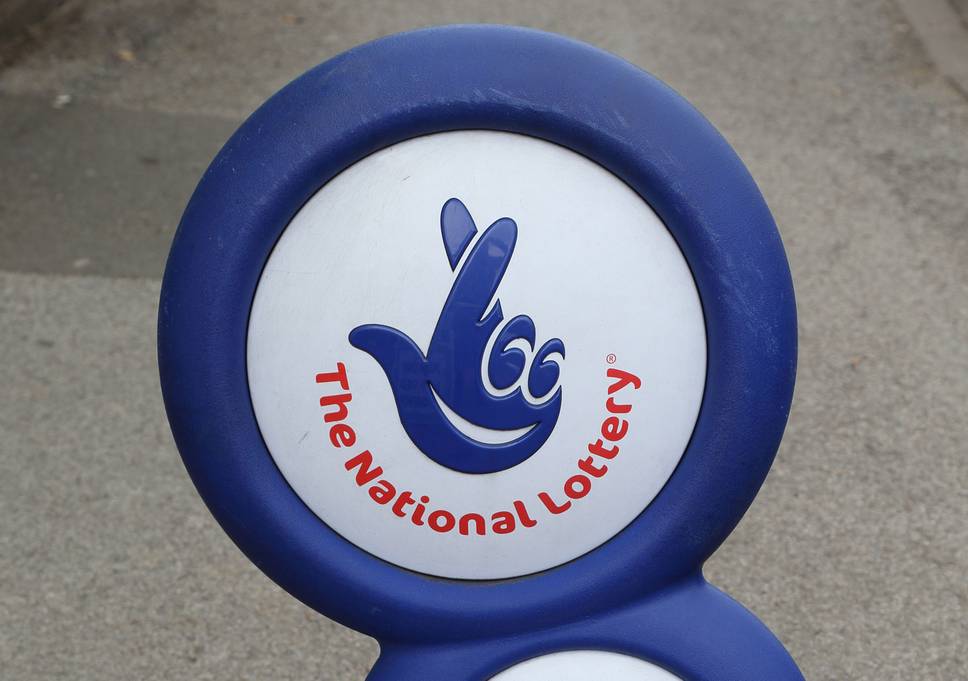 Camelot, The National Lottery, warned all 10.5 million users who participate online to try their luck at lottery draws to change their account credentials. One of UK’s biggest platforms is said to have been a target for a while now as the company had given a warning in November 2016 as well.

The warning came after the company noticed suspicious activity on over 100 accounts.

How The Hack Was Performed?

Upon investigation, it was found that the hackers used a technique called “credential stuffing”. The technique is said to be quite difficult to master and involves hacking the usernames and password of users.

Was Any There Any Damage Done By The Hackers?

While the hackers successfully managed to get into more than 100 accounts, they couldn’t steal anything due to the fact that very minimal information was found in the accounts.

Camelot stated that they hardly display any credential information or any other sort of sensitive information on accounts. Hence, the hackers went home empty handed.

According to reports, the team had noticed suspicious activity on some accounts a few days ago, creating cause for alarm. While a hack was not 100% confirmed, the team suspected hackers were getting into the system of over a hundred users, causing them to create a warning to over 10.5 million users.

If you are a part of the lottery, make sure to change your login details today.