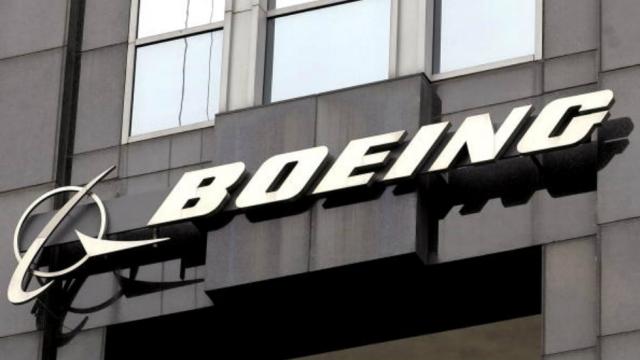 On Wednesday WannaCry Ransomware has attacked Boeing, The company’s chief engineer published a memo saying that the ransomware may have encrypted the aeroplane production tools. He reportedly expressed concern that the virus could reach the equipment used in practical tests of aeroplanes before they’re put in service, and eventually into the aeroplane software itself.

We are on a call with just about every VP in Boeing,” VanderWel wrote, according to the newspaper.

“A number of reported articles on a malware disruption are overstated and inaccurate,” Mills said. “Our cybersecurity operations center detected a limited intrusion of malware that affected a small number of systems. Remediations were applied and this is not a production or delivery issue.”

VanderWel’s said the attack claimed “a batterylike response,” a reference to the 787 in-flight battery fires in 2013 that grounded the world’s fleet of Dreamliners and led to an extraordinary three months long planning effort to find a fix.

It took until late Wednesday evening before Boeing issued a report dialling back the fears.

“It took some time for us to go to our South Carolina operations, bring in our entire IT team and make sure we had the facts,” Mills said.

The Ransomware exploits a flaw in Windows Operating System Design to gain access to a network, attacks computer using “Ransomware”. It was designed to lock users out of their data by encrypting files until they pay the Ransom. Ransomware attacks have increased in recent years. The city of Atlanta experienced a five-day ransomware attack that was mostly fixed by Tuesday. The WannaCry virus first seen in a May 2017 worldwide cyberattack. Once a single machine is infected, it can spread to all Windows computers on a network. Microsoft declined to comment on the Boeing cyber­attack.

Source: The Seattle Times, The Hill