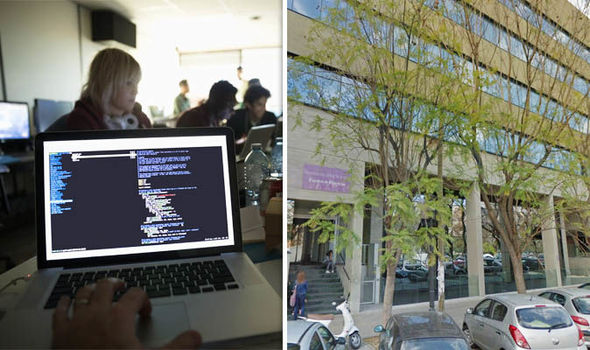 Two 20 year old students hailing from the University of Valencia have been arrested by the police for hacking into their professor’s PC to change their grades.

A USB Keylogger device was connected to the university’s computer to get a hold of the professor’s password. By doing so, the students were able to alter their results.

This is not the first time that such a thing occurred, in 2016 two students were caught for a similar offence.

Who Are The Two Students?

Their names have not been brought into the light yet as police are further investigating the matter.

How Were They Caught?

When a suspicious keylogger USB device was located in one of the University’s computers, the investigation led to the students. It was found that around 40 teacher passwords were hacked into.

They broke into the online systems and managed to hide their identities as well as blocked the automatic messages that were sent to the teachers when alterations were made so that no one could find out.

The two students arrested for hacking have been released from police custody for the time being but are asked to make appearances at the court when called.