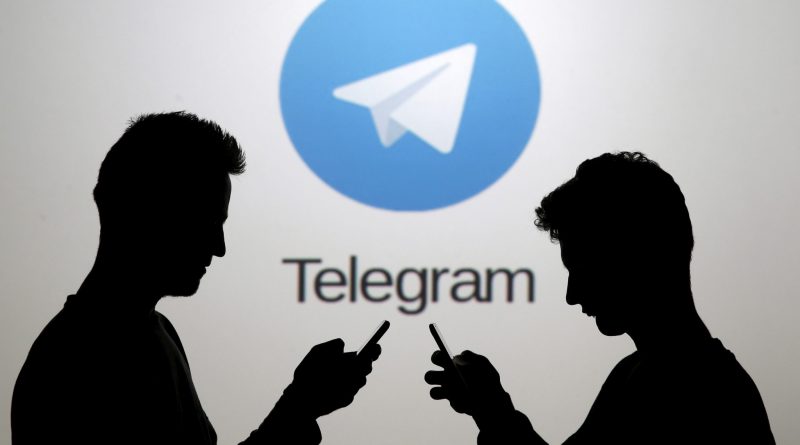 Apple has been blocking Telegram from being updated since Russia banned the service in their country. The nation asked Apple to remove the application from the store said CEO and founder of Telegram Pavel Durov.

The CEO of the company has posted about the issue on Twitter and Telegram accounts that they were not able to provide the updates for the application due to Apple having blocked their app from the store. He also told that Telegram will not be able to work properly with the latest iPhone Operating System. The users in Russia make up 7% of the userbase in Telegram and all the updates to the Telegram are being restricted according to the CEO of the company. Apples centralized control over the AppStore makes it hard for the developers to release the software updates. If Apple doesn’t approve the update then it won’t be released into the store.

“Russia banned Telegram on its territory in April because we refused to provide decryption keys for all our users’ communications to Russia’s security agencies. We believe we did the only possible thing, preserving the right of our users to privacy in a troubled country,” Durov, a pioneer of Russian social media, said on his official Telegram Channel.

Telegram was also able to comply with General Data Protection Regulation (GDPR) in time while most of the other social media companies are facing lawsuits because they weren’t able to properly comply with the GDPR regulations. Many protest rallies were started in Russia after the Telegram block. The nations citizens are not satisfied with the government’s internet censorship policies.

The Russian Federal Security Services decision to block the popular messaging service in order to prevent the security threats against the nation was not a good decision said by many experts over the world.

“App updates are essential to bolster the security of users and their data, and to comply with privacy laws and regulation,” said Peter Micek, general counsel of non-profit digital rights group Access Now.