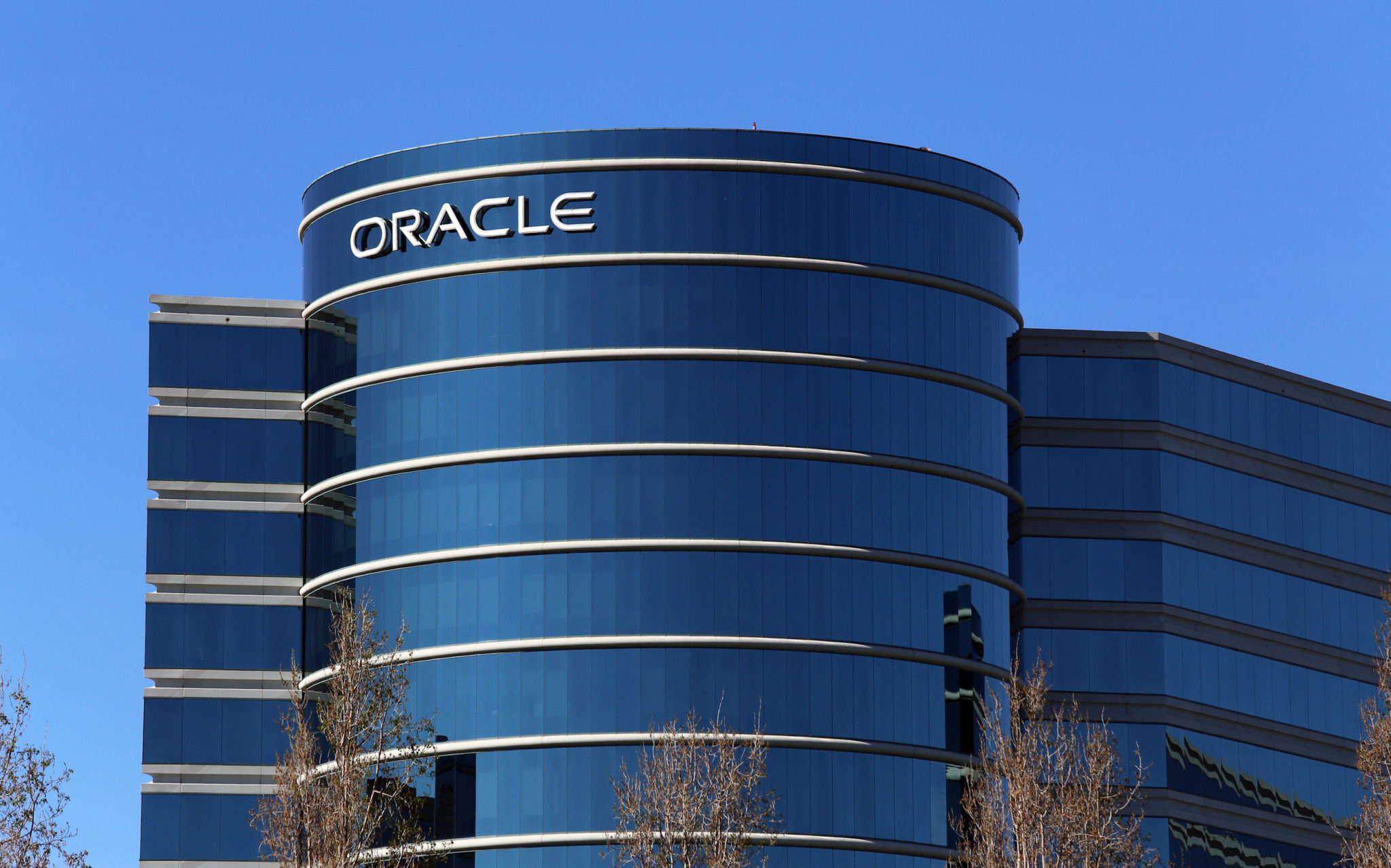 Hackers have attacked the Oracle WebLogic servers and attempted to take control of those vulnerable who have not received the latest patch after a critical vulnerability was highlighted.

After three days there have been several Proof-of-Concept videos that explain the exploit and most of the videos have been taken down there are still PoC code which are available in GitHub at the time of this articles publication (A,B). The availability of the PoC code has led to a lot of vulnerabilities and exploitation attempts. The first exploitation attempt reportedly started on July 21st when the news of PoC existence had gone wide and from then the attacks have ramped up.

The Security Researchers from ISC SANS and Qihoo 360 Netlab are currently tracking two groups who seem to have automated the exploitation routine and are conducting the attacks on a huge scale.

The flaw is being exploited by using the port 7100 so all the owners who haven’t applied the patch are requested to block the port on their routers.