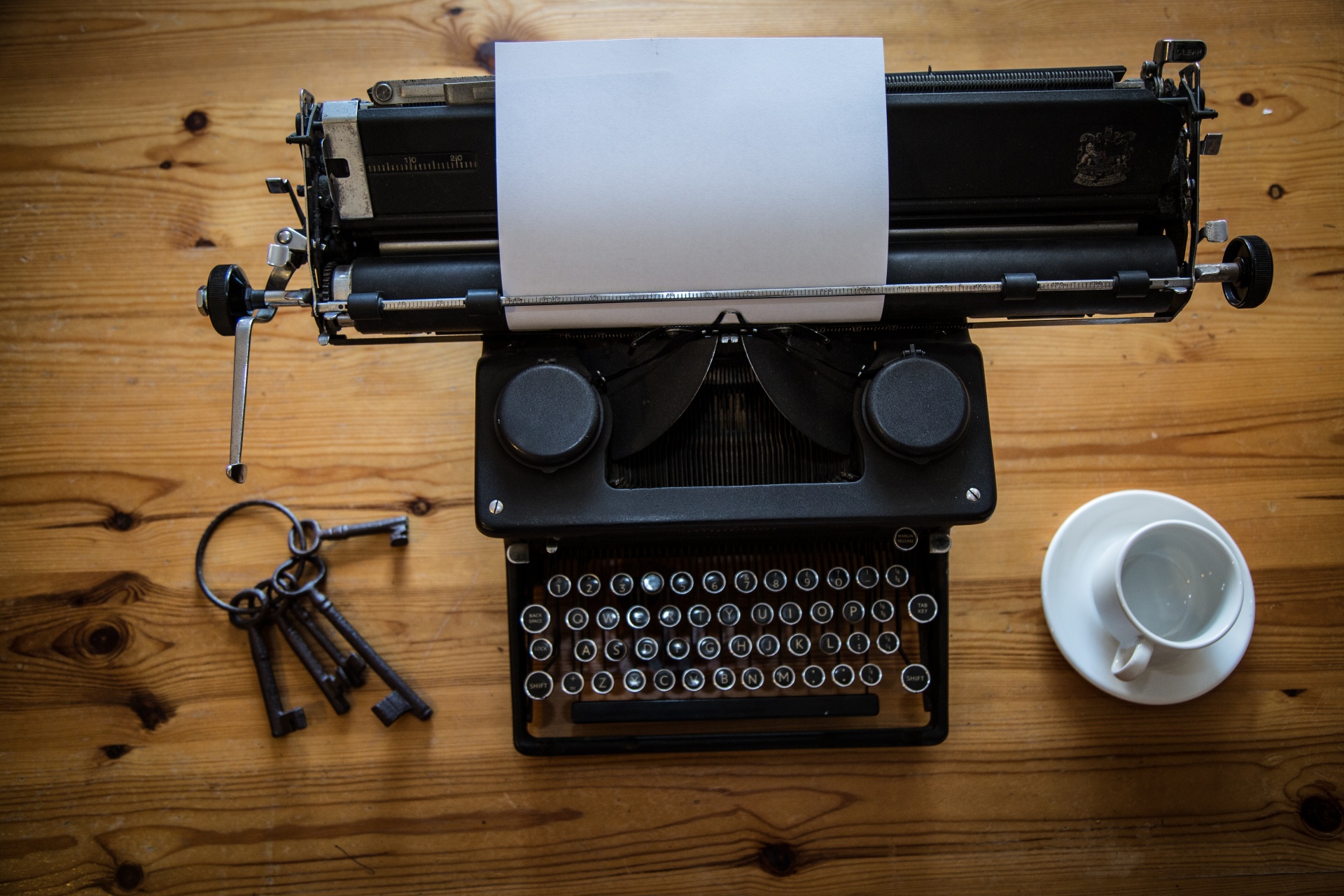 After suffering a BitPaymer ransomware attack, Matanuska-Susitna (Mat-Su) borough employees in the state of Alaska were essentially forced back into the past by having to utilize old typewriters to carry out their work. The attack took place on July 24th, 2018, and it affected about 500 of the borough’s computers and 120 of their servers.

Presently, 110 of the affected computer systems have finally been disinfected and are able to be used by borough employees again.

Government officials of the Alaskan borough stated that the 500 computers infected by the BitPaymer ransomware were running Windows 10 and Windows 7.

According to the report made by Mat-Su government, Eric Wyatt, a borough IT Director had this to say about the incident:

“This is a very insidious, very well-organized attack. It’s not a kid in his mom’s basement. Because we are getting the information out and sharing it with other entities, hopefully, they can weather the storm.”

Following the attack, Mat-Su government officials decided to disconnect their systems from the internet.  These included computers, phones, and other networked devices.

“Since then, infrastructure is steadily being rebuilt, computers cleaned and returned, and email, phones, and Internet connection becoming restored.”

In the meantime, the borough has allowed its main websites as well as its public-facing systems to remain online. However, online payments will not be available to residents of the borough.

Referring to the attack as a “Zero-day” incident, Wyatt asserts that the delivery of the BitPaymer ransomware originated from a malicious link that was attached to an email message. Alongside the BitPaymer ransomware, the Time Bomb malware, the Emotet malware, and other malicious malware was also delivered. Apparently, the malware strains had been undiscovered and lying in a dormant state inside the borough’s network since May 3rd of this year.

On July 17th, the ransomware’s Trojan component was essentially detected by an updated antivirus software on the machines that were running Windows 7. Wyatt noted that the Mat-Su borough was the BitPaymer ransomware’s 210th victim, and that over 200 other companies were also infected before the Mat-Su borough.

There are 20 agencies assisting the borough with their IT infrastructure clean-up. These include private sector vendors as well as the FBI cybercrime unit.

Please leave any comments on this article below: