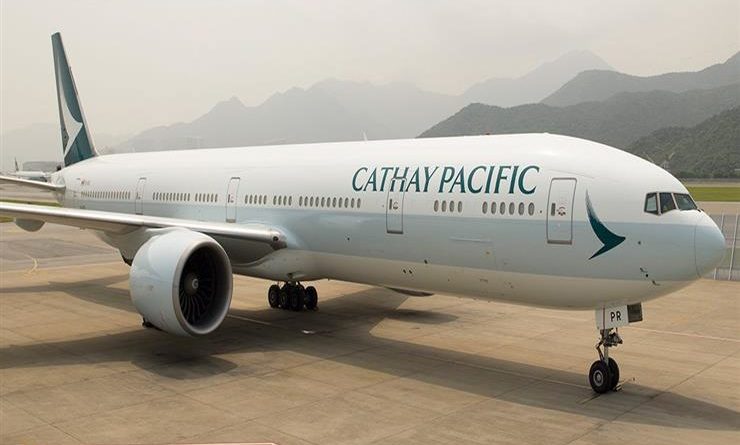 Once again, an airline has become a victim of a cyber attack. However, what makes this incident distinct is the massive number of affectees. Reportedly, a renowned airline Cathay Pacific suffered data breach affecting millions of customers. The hackers attacked the company’s systems and managed to pilfer a huge amount of data.

As disclosed recently by the firm, Cathay Pacific suffered data breach exposing millions of records to hackers. While investigations are underway, the company confirms that the breach has affected around 9.4 million customers.

The airline confirmed the breach in their statement on Wednesday. As explained, the officials came to know the incident during the ongoing IT security processes in March when they noticed some unusual activity on the network. From then on, they began investigating the matter whilst involving a cybersecurity firm. Now, they disclose the incident after knowing the extent of the breach.

The yet unknown attackers have allegedly stolen personal records of around 9.4 million customers. Moreover, they have also accessed 403 expired credit card numbers and 27 credit card numbers with no CVV. Regarding the details of the breach data, the company stated,

Though, it does not hint that the same details were breached for every passenger.

Airline Says They Found No Evidence Of Misuse

Cathay Pacific stated in their notice that they will directly inform the affected customers who lost their credit card information to hackers. Such customers should seek bank advice for further steps. Nonetheless, they confirm that they did not find any evidence of misuse of breached data. Moreover, they also confirm that the complete travel or loyalty profile and the passwords remain uncompromised during the incident. Yet, they advise all the customers to remain vigilant for their online security.

In addition, the airline has also offered ID monitoring services to the victims wherever possible. For the USA, they have explained the details for availing this service in a separate announcement.

Last month, British Airways also faced a similar incident where it lost the data of 380,000 customers to the hackers.