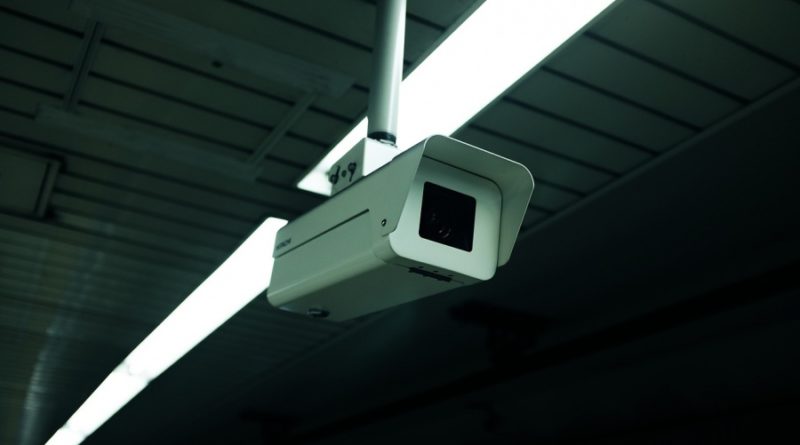 A couple of months ago, a zero-day vulnerability, named Peekaboo, threatened NUUO surveillance cameras. The vulnerability could allow an attacker to take control of the cameras and execute arbitrary code. While the vendors patched the flaw that time, they suffered another zero-day vulnerability once again. This time, the bug hit the then patched firmware version of NUUO NVRmini2 cameras.

Researchers at Digital Defense, Inc. have discovered a zero-day vulnerability in NUUO surveillance cameras. The vulnerability allegedly affected the NVRmini2 cameras and could allow an attacker to execute arbitrary commands.

“Sending a crafted GET request to the affected service with a URI length of 351 or greater will trigger the stack overflow. Overflowing of the stack variable, which is intended to hold the request data, results in the overwriting of stored return addresses, and with a properly crafted payload, can be leveraged to achieve arbitrary code execution.”

As disclosed by the researchers, exploiting this vulnerability could allow an attacker for arbitrary code execution with root privileges. It means a potential attacker could gain complete control of the camera and can perform any actions, including tampering the videos.

In addition to the above, researchers at Tenable also found an insufficiently patched vulnerability still in the wild. The vulnerability CVE-2018-14933, originally discovered in July 2018, could allow remote code execution attacks. According to its description,

“upgrade_handle.php on NUUO NVRmini devices allows Remote Command Execution via shell metacharacters in the uploaddir parameter for a writeuploaddir command.”

The complete POC for the vulnerability is available here.

As reported, NUUO tried to patch the flaw by enforcing authentication on upgrade_handle.php, and also attempted to filter uploaddir variables. Nonetheless, Tenable discovered a way to bypass the fix.

Thus, a potential attacker could still find a way to “send crafted requests to upgrade_handle.php to execute OS commands as root”. The bypass flaw has received a CVE number CVE-2018-15716 whilst achieving a critical severity rating with a CVSS score of 9.0.

Tenable found that the vulnerability potentially affected all NUUO NVRMini2 versions including and prior to 3.9.1.

The vendors previously released the version NVRMini2 3.9.1 after another remote code execution flaw targeted earlier versions. Now, the newly discovered zero-day vulnerability affected the recent firmware version as well. Regarding the cause of the occurrence of this flaw, the researchers stated,