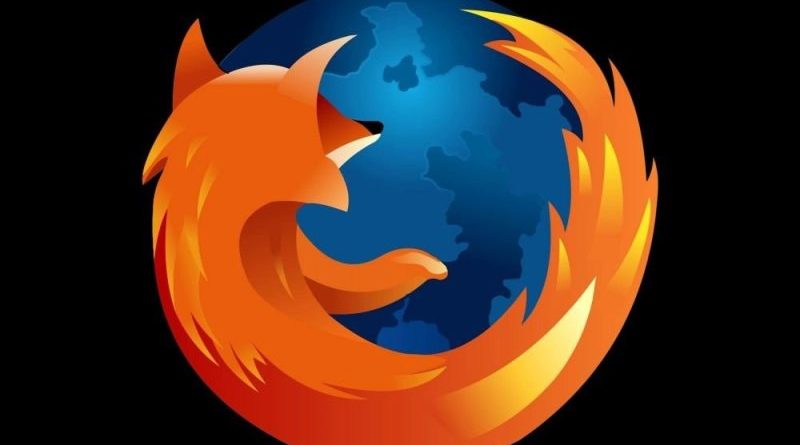 Mozilla seems busy making significant upgrades in its Firefox browser with respect to user security. For instance, in early 2018, Mozilla launched the plugin “Facebook Container” to prevent the app from spying on you. Then, we heard of the launching of Firefox Monitor to alert its users about breaches. Later it removed several spying add-ons and blocked web trackers. Now, considering the bugs associated with Flash plugin, they have announced they will be disabling it in Mozilla Firefox 69.

As revealed recently from an updated bug report, Mozilla will stop supporting Flash plugin from the upcoming Firefox browser version. Mozilla Firefox 69 will have Flash plugin disabled by default.

As stated in the report,

“Per our Flash (plugin) deprecation roadmap, we’ll disable Flash by default in Nightly 69 and let that roll out.”

Mozilla has developed a detailed roadmap for NPAPI Plugins. According to Mozilla,

“Plugins are a security and performance problem for Firefox users. NPAPI plugins are an obsolete technology, and Mozilla has been moving toward a Web which doesn’t need plugins.”

Being the last NPAPI Plugin, and having a predicted end-of-life plan by Adobe itself, Mozilla decided to disable Flash plugin in this year’s launch. However, for now, the browser will only accompany a disabled plugin, which the users may activate later if needed.

“Firefox will disable the Flash plugin by default. Users will not be prompted to enable Flash, but it will still be possible to activate Flash on certain sites using browser settings.”

Adobe Flash already has a history of bugs, security flaws, and performance issues. Considering the frequency of issues, Google announced disabling Flash in December 2016, with the release of Chrome 55. After that, Microsoft also announced to block Flash by default in Microsoft Edge. Before that, in June 2016, Mozilla announced making Flash a “click-to-activate” feature with Firefox 47.

Then, in 2017, Adobe decided to stop supporting Flash Player in 2020. Later, in the previous year, we heard of reports regarding Microsoft blocking Flash in Microsoft Office 365, and Google phasing out Flash from Chrome 69. Eventually, Google will kill flash entirely by the release of Chrome 76, as announced.

Joining the trail, Mozilla has also created a detailed timeline for saying good-bye to Flash forever. The present decision merely indicates a step towards the final goal of removing Flash player. By 2021, Firefox won’t load the plugin at all.