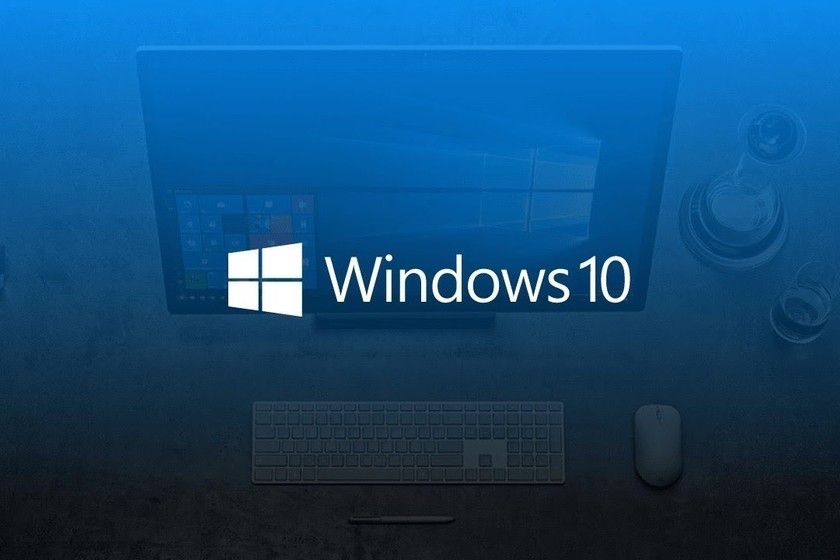 We have heard a lot about Windows 10 problems over the past few months, particularly, Microsoft’s struggle to release stable updates. It seems the vendors have now decided to address the problem. Reportedly, Microsoft announced that Windows 10 will remove buggy updates automatically after installation.

Recently, Microsoft has announced some changes in the update process for Windows 10. In an attempt to facilitate the users with updates, Microsoft confirmed that Windows 10 will remove buggy updates automatically from the systems.

As explained, these changes particularly address the problems arising due to conflicts between the updates and the device software. Such updates have been previously reported to cause various issues for users, including crashes and startup failures.

“Windows automatically installs updates to keep your device secure and running at peak efficiency. Occasionally, these updates can fail due to incompatibility or issues in new software.”

So, in an event of startup failure, Windows will detect the problem and will attempt to resolve the trouble by removing the updates.

“If Windows detects this, it will try to resolve the failure by uninstalling recently installed updates.”

Nonetheless, this won’t be usual practice for the software. Rather, Windows will switch to this step as a last resort when all other attempts fail to solve the problem.

Windows Will Also Keep An Eye On Future Updates

Apart from removing the troublesome updates, Windows will also ensure that these updates do not reach the system again for at least a month.

“To ensure that your device can start up and continue running as expected, Windows will also prevent problematic updates from installing automatically for the next 30 days.”

In addition to facilitating the users, this leverage period will also help Microsoft to fix the underlying issue. After 30 days, Windows will make the next attempt to install those updates.

Microsoft has announced this decision alongside rolling out the scheduled updates for March. So, the Windows 10 users may experience the changes shortly.