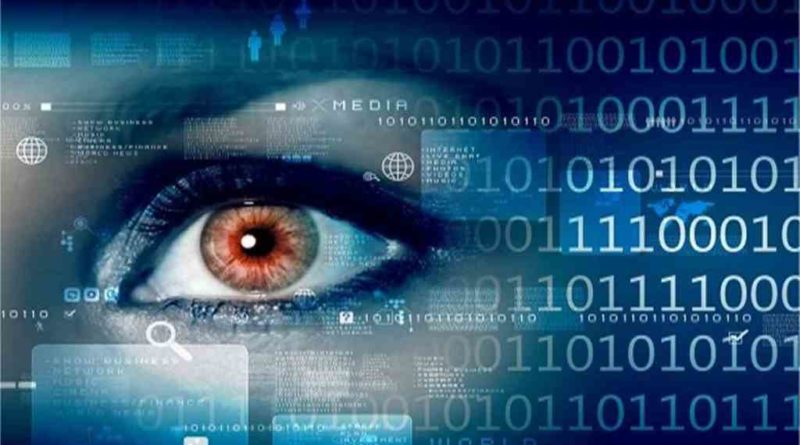 Once again, a spy app exposed sensitive and private data on an unsecured server. The Android spy app named ‘MobiiSpy’ allegedly left thousands of private photos and audio recordings gathered from people having the app running on their devices.

Motherboard unveiled a massive data leak by Android spyware that posed a serious threat to users’ privacy. A researcher discovered a huge database containing photos (including intimate ones), recordings, and call logs, left exposed on a publicly accessible server.

According to their report, the researcher Cian Heasley found the leaky database online earlier this year. As revealed, the spyware (which they didn’t name earlier), could access almost anything on the target device.

“The spyware lets its operator read the target’s phone contacts, text messages, listen to calls, record ambient sound by turning on the microphone, and much more.”

However, the leaky database did not include any contact details of the victims. Nonetheless, it included other sensitive identifiable data such as photos and recordings.

Vendors ‘Finally’ Pulled Off The App

Motherboard stated that, despite several reports to the company, the leaked database remained online. In fact, they also noticed updates in the data on a daily basis. So, they eventually disclosed the news publicly. However, Motherboard did not disclose the app’s name considering the victims’ security and the ease of access to the database.

Nonetheless, in a recent report, Motherboard confirmed that the company has taken down the database. The company contacted them after the news surfaced online. It also kept them informed throughout as the firm alerted the users regarding the breach and took the app offline.

Now revealed as ‘Mobiispy’ belonging to the firm ‘Codero’, the app served as a parental control app for Android users.

While spying apps tend to serve a good purpose, especially for parents, they usually are not as good to use. In fact, recalling the history of repeated data exposure incidents by spy apps, such as the ones involving mSpy, Family Orbit, SpyFone, and numerous others, trusting such apps to monitor someone does not really seem wise idea.

Abeerah has been a passionate blogger for several years with a particular interest towards science and technology. She is crazy to know everything about the latest tech developments. Knowing and writing about cybersecurity, hacking, and spying has always enchanted her. When she is not writing, what else can be a better pastime than web surfing and staying updated about the tech world! Reach out to me at: [email protected]ckingnews.com