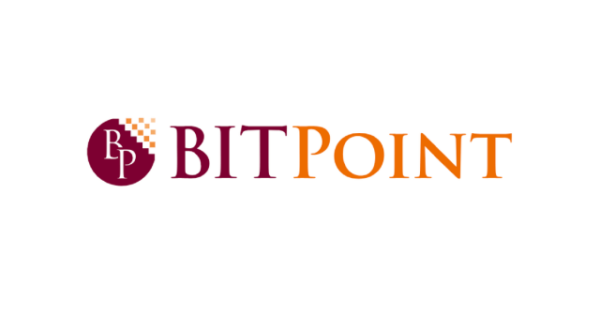 Once again, a cryptocurrency exchange lost assets worth millions of dollars following a cyber attack. This time, the Japanese Bitpoint crypto exchange suffered losses of 3.5 billion Yen, or $32 million worth of assets.

As disclosed recently in a security notice, the Japan-based crypto exchange was hacked, consequently losing cryptocurrency worth millions of dollars. The Bitpoint cryptocurrency exchange suffered losses of around 3.5 billion Yen following the cyber attack.

The news surfaced online after official disclosure by the exchange on their website. They confirmed that the Bitpoint crypto exchange hacked to affect customers’ as well as own assets.

Initially, the exchange spotted some suspicious activity on July 11, 2019, which made them stop their services. As stated in the notice [translated],

In another detailed document shared by Remixpoint – the legal entity behind Bitpoint – came up more details. The attack allegedly affected the hot and cold wallets of the exchange, consequently affecting the customers as well. In all, the losses sum up to $3.5 billion Yen, of which, 2.5 billion Yen (~$23 million) belonged to customers, whereas, roughly 1 billion Yen (accounted for the exchange.

The currencies lost in the attack include Bitcoin, Bitcoin Cash, Ether, Litecoin, and Ripple.

Upon detecting the unauthorized currency flow, the exchange stopped their services. As stated in their second notice,

We have stopped the remittance (sending) and receiving (depositing) services from 6:30, but we will stop all services including transactions and sending and receiving from around 10:30.

For now, the services remain halted as they continue with investigations. It is unclear when the services will be back again. The exchange stated to announce the resumption date separately on the website. They have hinted about the possible recovery of the lost amount to the customers, but haven’t officially assured this.

With this incident, Bitpoint simply joins the trail of Japanese cryptocurrency exchanges facing hacking attacks. In September 2018, Zaif crypto exchange suffered losses of about $60 million. Whereas, even before this one, Coincheck exchange got hacked in January 2018 to lose $530 million worth of digital assets.