Did you know that identity theft is one of the fastest-growing crimes in the US? Around 9 million US citizens report that their identity is stolen on an annual basis. Unfortunately, people usually realize they are the victims of identity theft too late.

Protecting your identity in today’s world is harder than ever before. The development of Internet technology has raised the number of cybercrimes. That is the reason why this topic is equally important for every citizen in the world.

There are several different ways of how someone can steal your identity. We will highlight the 5 most common types

You probably think something like this won’t happen to you. That’s why we want to share 4 real-life examples of stolen identity that will probably change your way of thinking.

The list of real-life examples is a lot longer. We will split those that could happen to an average citizen of any state.

This story happened in 1999 when Philip Cummings left his job in one of the software companies in the US. He was working as a help desk worker and he had access to logins and passwords of 33 thousand credit reports. The value of the entire “process” was between 50 and 100 million dollars.

The California Couple and Wi-Fi Connection

This case happened in Santa Cruz County and it was committed by the so-called “neighbors from hell“. David Jackson and Lara Love were tapping into a neighbor’s wireless Internet router. That helped them access some private data. Neighbors started to receive some odd items in the mail. Besides that, they realized they have some bank accounts that they had never opened.

The majority of drivers use their debit card for gas, right? Well, Sadie Cornelius and her husband (Washington D.C.) did the same and they were victims of a scam because of that. The gas station they visited was using card readers that make a carbon copy of your magnetic strip. It allows to a scammer to put it onto any fake card and to use it on any local ATM.

Soon they realized someone took all of their money in Alexandria. Luckily, they reacted promptly. They contacted the bank and changed their pins and passwords.

PayPal is one of the most popular payment methods. However, that also means it is a magnet for many scammers and hackers. An 82-year-old-woman from Lewisville, NC was a victim of an identity thief. She got an e-mail from a hacker that represented himself as “PayPal” support. He made a similar e-mail account and asked for some personal data.

The woman did not even know that she was a victim of a crime until one ridiculous moment. She received more than $2000 in sex toys that were delivered to her home address. Luckily for her, the scammer forgot to change the address.

However, what would happen if the scammer did not make that mistake? That is the reason why we want to talk little about identity protection! 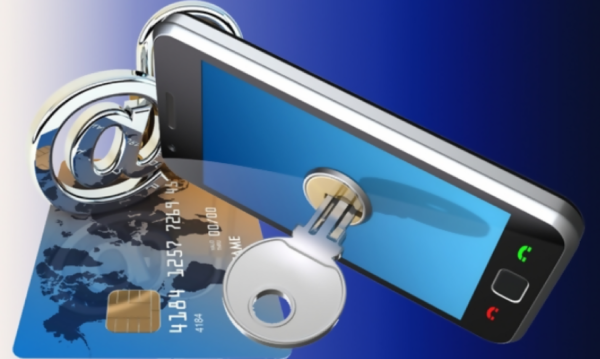 How to Stay Safe?

Each type of scam has its’ own way of protection. Yet there are some common types of protection that you need to know.

Devices like mobile, laptops, and tablets became an important part of our everyday life. That is the reason why we need to protect them. Always update anti-spyware, anti-virus and anti-phishing software that you are using. The passwords you use should be strong with upper and lower-case letters, symbols, numbers, etc. Besides that, secure personal data on your devices with some security apps.

Majority of bank users only wait for their monthly credit card statement to see the balance. That is not enough! Ensure that you have access to your accounts online and check them manually at least once a week. In that way, you will react quickly if a certain amount of money is missing.

Protect Yourself on Social Media

One of the main reasons why we become victims of an identity thief is – social media. We expose too much personal data there and that is the easiest way to “lose” our identity.

Publish only those pieces of information that will not cause damage in any way. Put your profiles on “private” so that only your friends can see your posts and other data. Connect your accounts with your mobile. You will get a notification if there are some suspicious attempts to your account.

We said this many times in this article, but we have to repeat it once again. Do not delay when you realize you are the victim of a cybercrime. If you wait for a long time, the damage could be a lot worse.

Do not ever share your data, credit or debit card number on unreliable websites. Try to protect your privacy whenever you can. This is the only way to stay safe!

Tony Tomov works at CheckThem, a company for Online Background Checks and Public Records located in California. He’s passionate about exploring online safety topics as well as methods of search for information online. 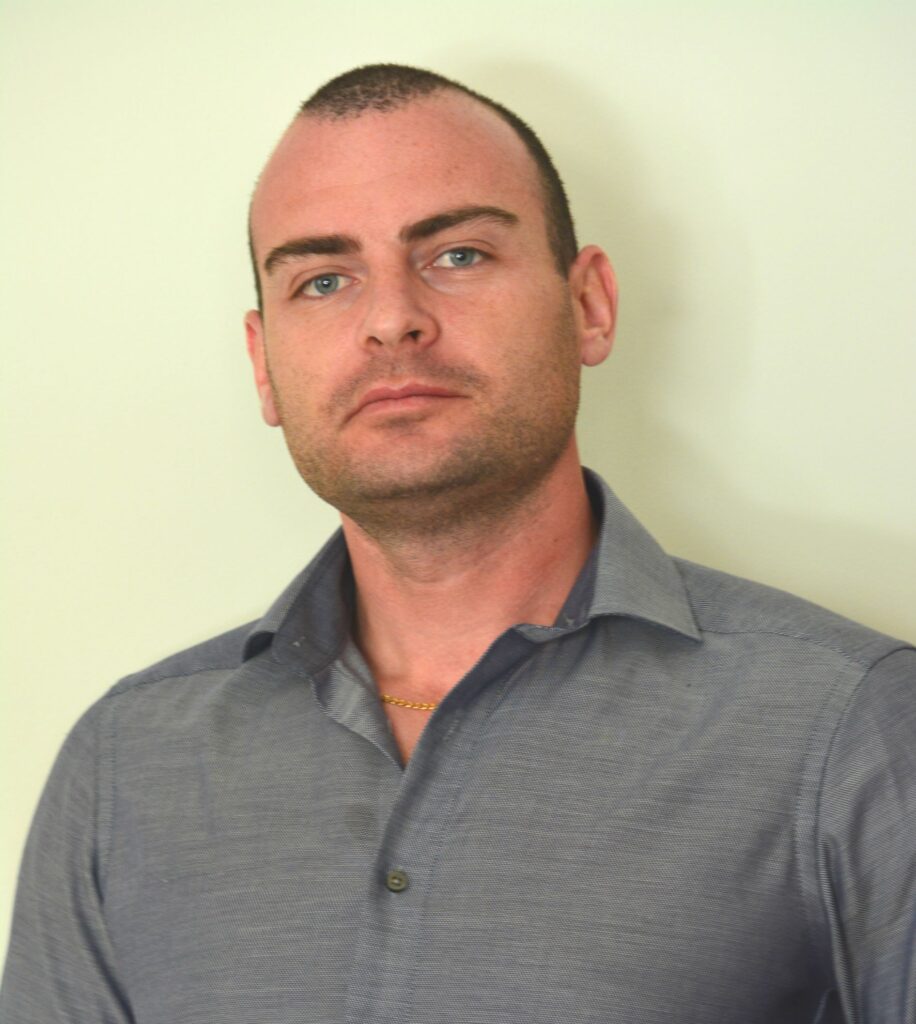