One may wonder why to choose to transfer from Windows Live Mail to Microsoft Outlook as both applications belong to one company, which possibly means that they are equally good. However, it is also evident that both tools have different capabilities and may be the most effective in various fields of private and corporate usage. In that way, it becomes evident that many people choose to transfer to Outlook from any other email clients and, in particular, from Live Mail.

In spite of the fact that both tools belong to one developer, there often arise certain difficulties in the process of transferring from one client to another. One of the man issues is that migrating from Live Mail to Outlook manually would require a lot of time and it is not always available with the modern rhythm of life when people try to minimize the time waste. At the same time, no one wants to spend the whole day by transferring the data from one source to another. 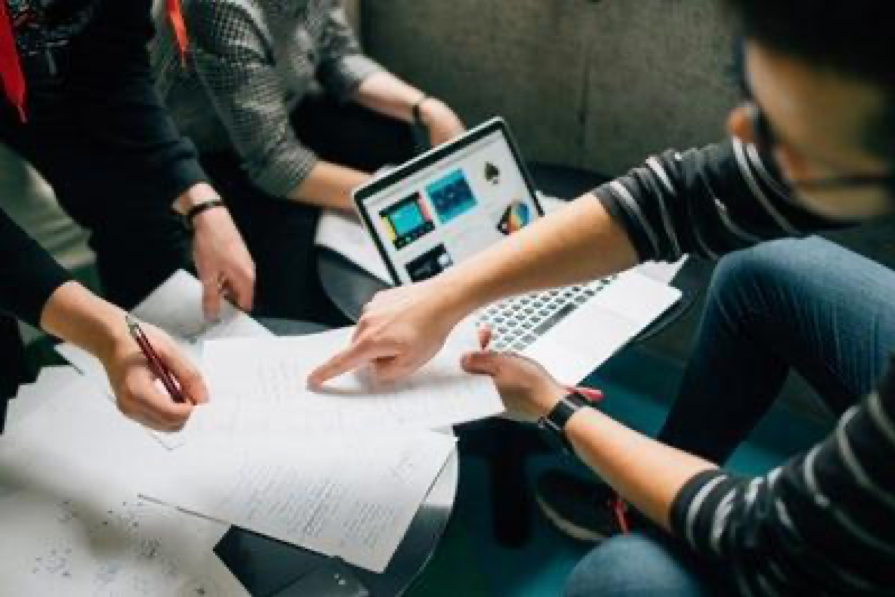 Possible Difficulties During the Process

It is essential to mention that despite the fact both email applications allow to send and receive the messages and data through the Internet, there is no possibility for the automatic synchronization of the data that is stored in these applications. It also means that it is impossible to work or even to look through the messages that are stored in Windows Live while using the Outlook application.

There are several important and significant difficulties that the user may face during the process of transferring between the two email clients. Among them are: 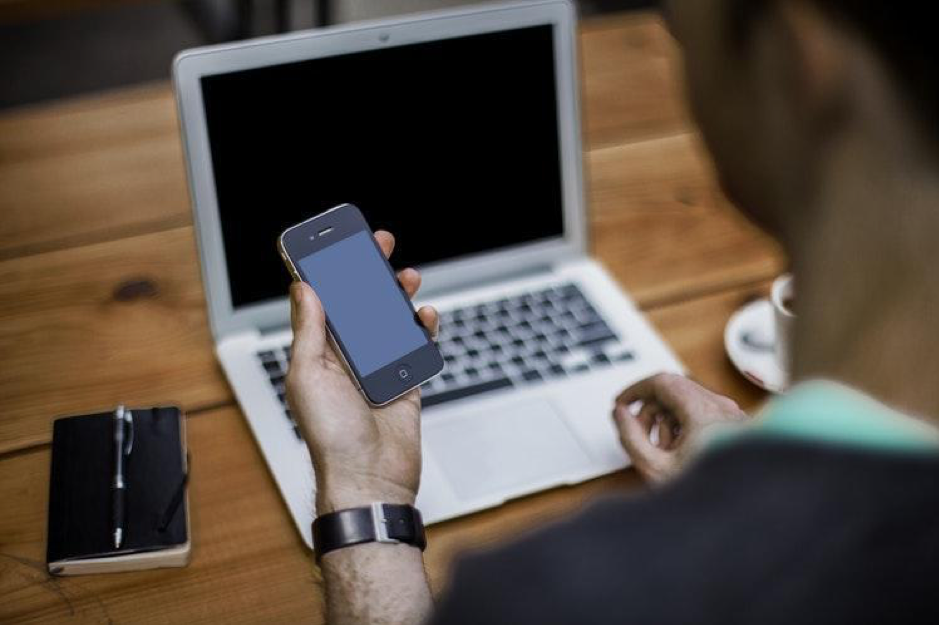 Why Do People Refuse to Transfer?

It becomes evident that the migration process is too complicated and many people refuse of it because they do not want to or even cannot afford themselves to be involved in it. It means that people also refuse of the greater possibilities provided by Outlook because they are afraid of the transferring process.

At the same time, it is necessary to understand that there are numerous services that allow to make the migration much simpler and affordable for any user. The main argument in favor of such converters is that they are completely automated. They require the user only to start the process and to complete it by a couple of the mouse clicks. It is much easier and simple than to spend a lot of time trying to figure out how to conduct the transfer.

How to Avoid the Data Loss

Another possible difficulty, which is also one of the most serious ones is the probability of the data loss or damage. The inexperienced user does not know the right sequence of actions and also does not know what to do in emergency situations. It means that a certain amount of the important data could be lost, which is crucial in the modern world of information.

Cybersecurity And Web Hosting: What Businesses Need To...