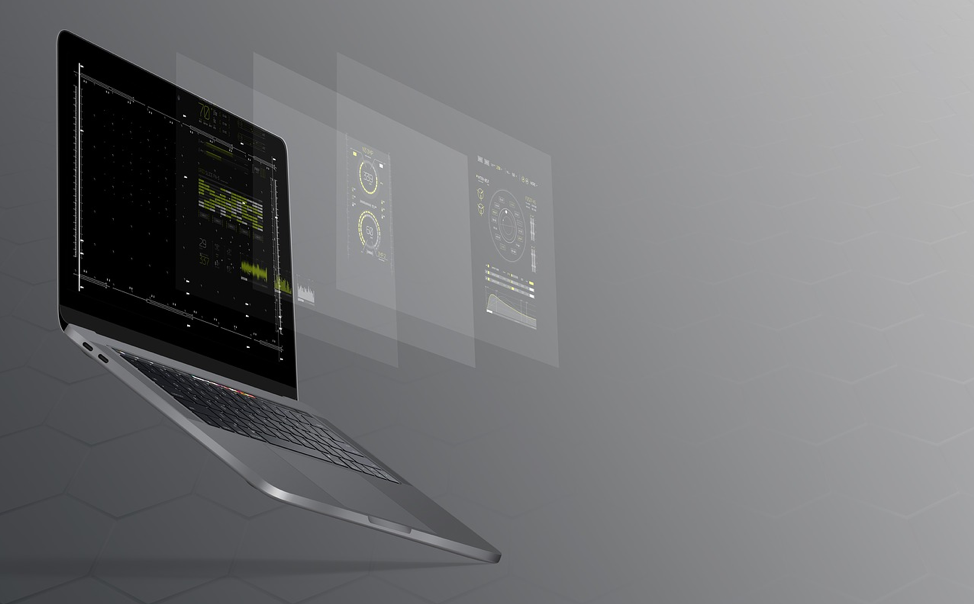 According to a recent report, cyber threats targeting Macs are outpacing those that threaten Windows PCs for the first time ever. The total number of security threats observed in 2019 climbed 400% from the data recorded for 2018.

The popular anti-malware firm called Malwarebytes on average detected around eleven threats per Mac device last year. All in all, the total malware detections massively increased to 50.5 million in 2019, showing Apple Macs are now more prone to cyber threats than ever before.

Unlike Windows PCs that are at higher risk of traditional malware threats, Mac malware security threats mainly consist of PuP and adware. PuP mostly comprises of utility tools while Adware, on the other hand, include applications which redirect users to fake and forbidden affiliate earning websites. Another prominent types of threats affecting Apple Macs are Trojans and spyware that scoops up precious user information and send it to remote servers of hackers.

Despite the rising complexity of security risks and attacks, the benign nature of the threat gives Mac users a false sense of security, she added. 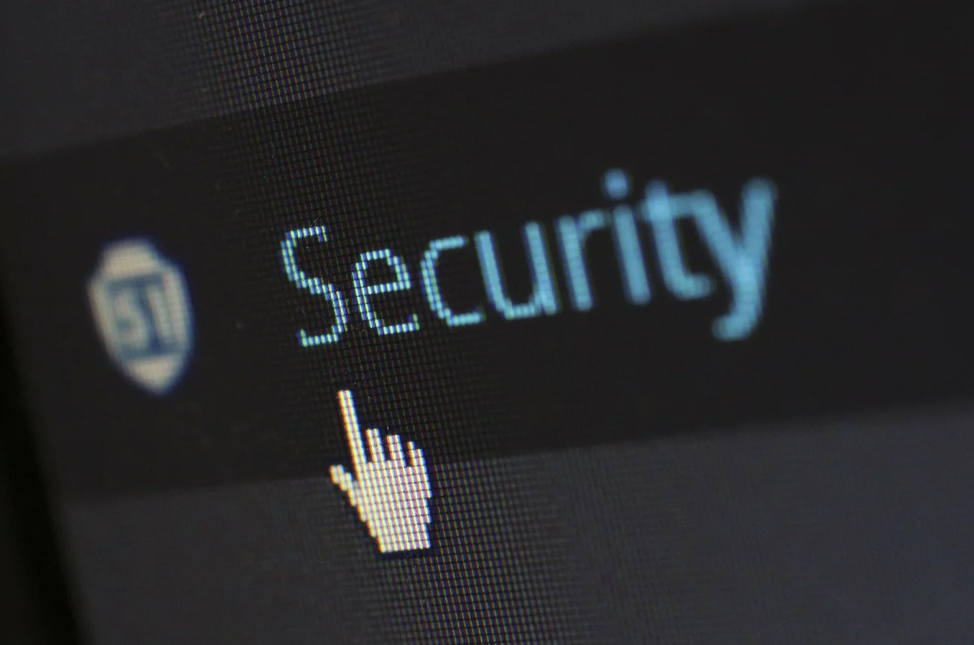 Another study conducted jointly by the Fortinet and AlienVault reveals that two new types of malware have surfaced on the Dark Web which have been particularly designed to attack Apple users only. One of them is basically a ransomware that can continue encrypting the stored files in the user’s computer until the ransom is paid. The second, on the other hand, is a spyware that tracks useful user info and share it with the hackers.

According to the malware experts, these two threats are causing anxiety among Mac users as they can impact almost everyone. Fortinet also reveals that these two malware are designed by professional programmers with extensive knowledge in the field of coding and software development. Interestingly, these programmers have also made their contact information accessible and urged all to contact them directly if they want to know more about the details related to these malwares.

The company also reveals that the ransomware looks quite sophisticated compared with other traditional variants seen targeting Windows PCs. But, the decryption keys offered by the programmers aren’t practically working at all, meaning they’re just fooling around and their purpose is to make some quick money.

McAfee, a popular American computer security software company also conducted a research on the recently discovered Mac malware. According to the research findings, the focus of ransomware developers and computer hackers has switched from Windows PCs to Apple’s Mac computers as the attackers have realized that Mac systems store more precious information than the details stored by Windows users. The report also revealed that there are over 450,000 malicious programs designed to target Mac systems on the dark web compared to 23 million programs aimed at windows users.

Do You Need an Antivirus to Protect a Mac? 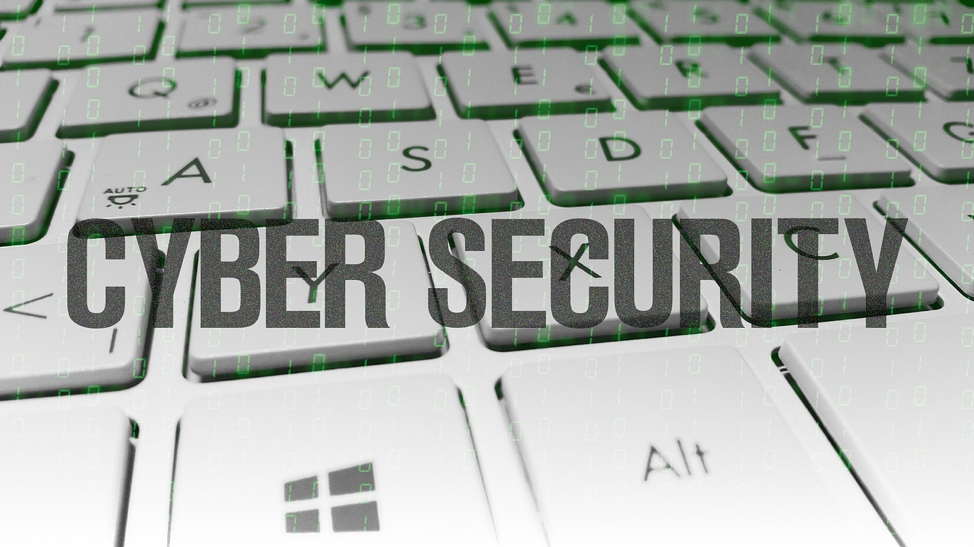 Of course, you do. The recent reports and statistics point out that Mac systems aren’t immune to malware and cyber-attacks. In fact, the danger is amplified if you’re a business running multiple Mac devices. Mac computers are also said to be the soft target as most Mac users don’t invest in antivirus software believing that their systems do not need any layer of protection. Mac’s OS does come with its own malware detection solution that unlike mac antivirus products offer extensive security coverage but are able to just provide basic protection against malware. Currently, there are many antivirus software available for Mac computers and it’s important that you choose the one that best fits your requirements.

Reasons for the Rise in Malware Threats in Apple Macs

The recent report by Malwarebytes also highlight the reasons for the rise in malware threats. According to the report, as the market share of the mac devices and users increases, the user base of the Mac devices also increases. Also, the manufacturer’s focus on securing Macs from malware and other security threats while enabling adware and PuP to invade the Apple ecosystem is another reason for the increase in threats. Regardless of the reason for the rise in malware threats against Apple Macs, one thing is pretty evident that Mac computers no more enjoy a reputation of being essentially immune to cyber threats and different types of malware.

So, whether you’ve got a MacBook, Mac Pro or any other Mac variant, it’s high time you must install an anti-malware software to remain safe and secure in 2020.