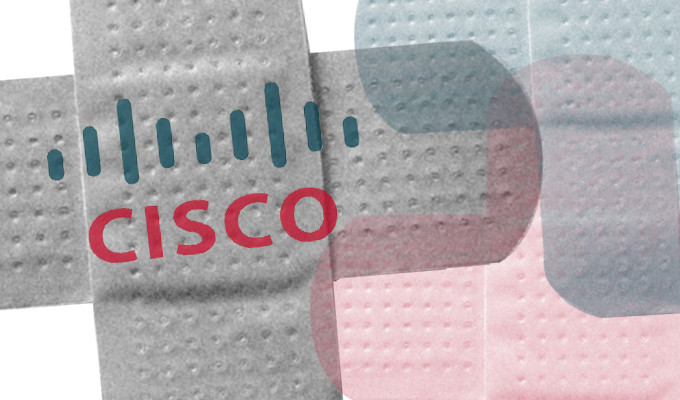 Cisco recently rolled- out fixes for multiple security vulnerabilities in SD-WAN Solution. These include high severity flaws that could allow compromise of routers.

Cisco have addressed multiple high-severity vulnerabilities in its SD-WAN Solution.

The first of these vulnerabilities is a command injection vulnerability (CVE-2020-3266) with a CVSS score of 7.8. As elaborated in an advisory, a local attacker could exploit the bug to inject and execute arbitrary commands with root privileges.

Explaining further about the flaw, the advisory reads,

The second high-risk vulnerability (CVE-2020-3264) also existed due to insufficient input validation that could cause a buffer overflow on the target device. As explained in the advisory,

Whereas, the third similar vulnerability (CVE-2020-3265) could allow a local adversary to gain root privileges. Exploiting the bug simply required an attacker to send a maliciously crafted request to a target system.

Upon detecting the bugs, Cisco patched them with the release of Cisco SD-WAN Solution software Release 19.2.2. Users of the respective devices must ensure that their systems are running on the latest version with the fixes.

Cisco acknowledged the Orange Group for reporting all these vulnerabilities. Whereas they also confirmed no detection of active exploitation of the bugs.