Why You Need A WAF First Before Considering RASP? 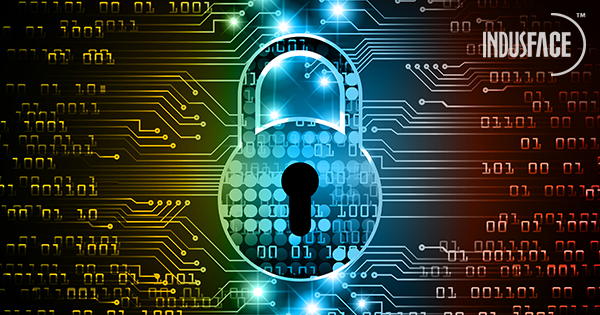 Given the centrality of applications in today’s digital world, web application security is emerging as one of the most critical concerns for IT security teams and businesses. There is a wide range of tools, each claiming to be the best in protecting web applications. This is making the evaluation and adoption of the right security tools/ solutions a daunting task. Given this context, we are often asked what the difference between WAF and RASP is, and if one is better than the other.

Let us delve further into WAF and RASP and their role in application security.

WAF and RASP: An Introduction

WAF or Web Application Firewall is an essential part of a multi-layered defense against existing and emerging threats. By sitting in front of the application, usually at the network perimeter, it acts as a shield of protection between the application and web traffic. They work based on the rules, called policies, that they are built with.

Unlike traditional WAFs that use signatures for threat detection, modern-day WAFs such as AppTrana WAFdetect threats using behavior and pattern analysis apart from other customized policies and most importantly, based on the risk of the application by including a Web application scanner and Penetration testing services as part of their service. These not only block bad traffic and requests but prevent threat actors from leveraging known vulnerabilities present in the application through virtual patching.

Such next-gen website firewalls can be customized and tuned to the business context and specifications. By providing real-time alerts, actionable insights, and full visibility into the security posture, these new-age WAFs enable businesses to strengthen application security.

RASP or Run-time Application Self-Protection is a relatively advanced security tool, even though it may seem similar to WAF. The main point of difference between WAF and RASP is that the RASP module links into the application runtime environment. It is plugged into the application at the server level and must be deployed and replicated in every instance of the application.

By sitting within the application, RASP can provide deeper application security and protection. It uses a combination of Language Theoretic Security (contextual awareness technique, signature matching, and behavioral and pattern analysis for threat detection.

There is an increasing shift from Web Application Firewall to Run-time Self-Protection services. However, RASP modules do have their drawbacks.

Why Do You Need A WAF before Considering RASP?

Applications Are Dynamic and Not Self-Contained

Applications of today are dynamic with several moving parts and third-party components. They are not self-contained and interact with a range of services and components. This means that there are so many more endpoints to guard. RASP, by definition, is deployed within the application framework. So, it may not be practically possible to deploy RASP in each of the many endpoints in modern applications.

WAF, on the other hand, is deployed at the network perimeter and stands in front of the application. It is relatively easier to deploy a WAF in front of all the endpoints. It provides application security and protection, irrespective of the moving parts and components.

Web application firewalls can filter out bad traffic and malicious requests, even before they can reach the application. Intelligent WAFs can decide whether to allow, flag, challenge, or block each request. Such WAFs can be trained and tuned to identify bot activity and prevent bot attacks against the application. Given the increasing numbers of bot attacks and activity, bot protection provided by WAFs cannot be ignored.

Unlike RASP, which is still in its nascent stages, WAF technology is fast-evolving. Modern-day WAFs, backed by smart capabilities, contextual awareness learning abilities, and a managed security service, offer most of the incremental benefits offered by RASP. WAFs enables seamless deployment and provide greater scalability.

Remember that no single tool or product that can protect against all threat vectors and emerging threats. WAF and RASP have their place in effective application security and protection and must complement each other. Being a nascent technology, RASP must be used with caution and WAFs must be considered before them and can address most of your web application security Risk.

RASP can enable us to go a bit deeper, but currently the deployment complexities and platform-specific support limitation does not make it yet ready for mainstream adoption.

7 Reasons to Get Certified in Cybersecurity

Tricks That Will Keep Your Tech in Perfect Condition