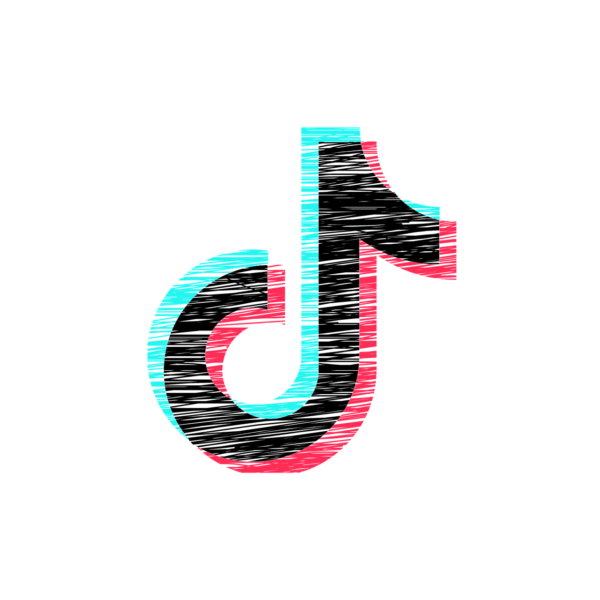 The popular social media app TikTok has once again made it to the news for another possible security risk. The younger generation has taken TikTok so seriously that they are curiously looking for the best TikTok growth service to grow on this platform as soon as possible. Well, TikTok is creating a lot of Buzz. But this isn’t a matter of any security vulnerability this time. Rather a serious update in TikTok Privacy Policy that permits it to collect users’ biometric data.

TikTok recently updated its Privacy Policy to make things clearer for the users about how the firm collects data. However, the new update mentions collecting sensitive information – users’ biometric data as well. Though, with users’ consent, the firm will collect faceprints and voiceprints when required.

Here is what the paragraph states,

We may collect biometric identifiers and biometric information as defined under US laws, such as faceprints and voiceprints, from your User Content. Where required by law, we will seek any required permissions from you prior to any such collection.

Even worse is that the firm made no specific announcements in this regard. Rather this update quietly rolled out to the users in a buggy state, thereby catching the attention of TechCrunch, which then disclosed the matter.

Should You Be Concerned?

TikTok, in particular, the parent firm Bytedance, has frequently come under scrutiny by the US government for security concerns. Even in September 2020, the Trump administration ordered a ban on TikTok and another service of Chinese origin – WeChat, for such risks. Though, the US court later blocked this decision from implementation.

While TikTok already collects an extensive amount of data automatically from the users, the recent change may concern the Americans. That’s because very few US states currently have adequate laws governing biometric data. In fact, many US states still lack the implementation of any broad scope data privacy laws for the people.

In this situation, TikTok’s statement mentioning “where required by law” shows how the citizens in the majority of US states remain vulnerable given the absence of precise regulations.

Nonetheless, even if the firm, as it pledges, proceeds to seek users’ consent, it might be something of a “admit or leave” scenario. We’ve seen how Facebook’s update to WhatsApp Privacy Policy forced the users to agree with the terms of service. Though, the tech giant has recently reversed its stance to remove the non-agreeing users. Yet, we never know if a similar sneaky update rolls out in the future, just as TikTok did.

Another concern is that they may have had the implementation of bytedance the privacy policy still states that your information will be stored in Singapore OR USA. (Which means they do not guarantee U.S. citizens data will be stored in the USA despite that block.

There needs to be stronger restrictions in place for these type of apps and the countries they are created. Its mind blowing why nothing more is done.