Researchers have found numerous security bugs in the Bluetooth stack implemented on SoCs from numerous vendors. Dubbed ‘BrakTooth,’ these Bluetooth vulnerabilities potentially risk issues like DoS and code execution to billions of devices.

A team of academic researchers from the Singapore University of Technology and Design have found numerous vulnerabilities, which they called ‘BrakTooth,’ in Bluetooth Classic (BT) protocol empowering numerous devices.

They assessed 13 BT devices from 11 different vendors and found at least 16 security bugs. Exploiting these vulnerabilities can lead to arbitrary code execution, denial of service, or device deadlock (hence earning the name ‘Brak’ that means ‘crash’ in Norwegian).

Whereas the affected devices running vulnerable Bluetooth protocols range from smartphones and laptops to keyboards, industrial equipment, audio devices (such as Bluetooth speakers), infotainment systems, and other smart home devices.

The following video demonstrates an arbitrary code execution exploit. This vulnerability (CVE-2021-28139) affects the Espressif ESP-IDF 4.4 and earlier. Regarding this bug, the researchers explained,

The Bluetooth Classic implementation in Espressif ESP-IDF 4.4 and earlier does not properly restrict the Feature Page upon reception of an LMP Feature Response Extended packet, allowing attackers in radio range to trigger arbitrary code execution (ACE) in ESP32 via a crafted Extended Features bitfield payload. 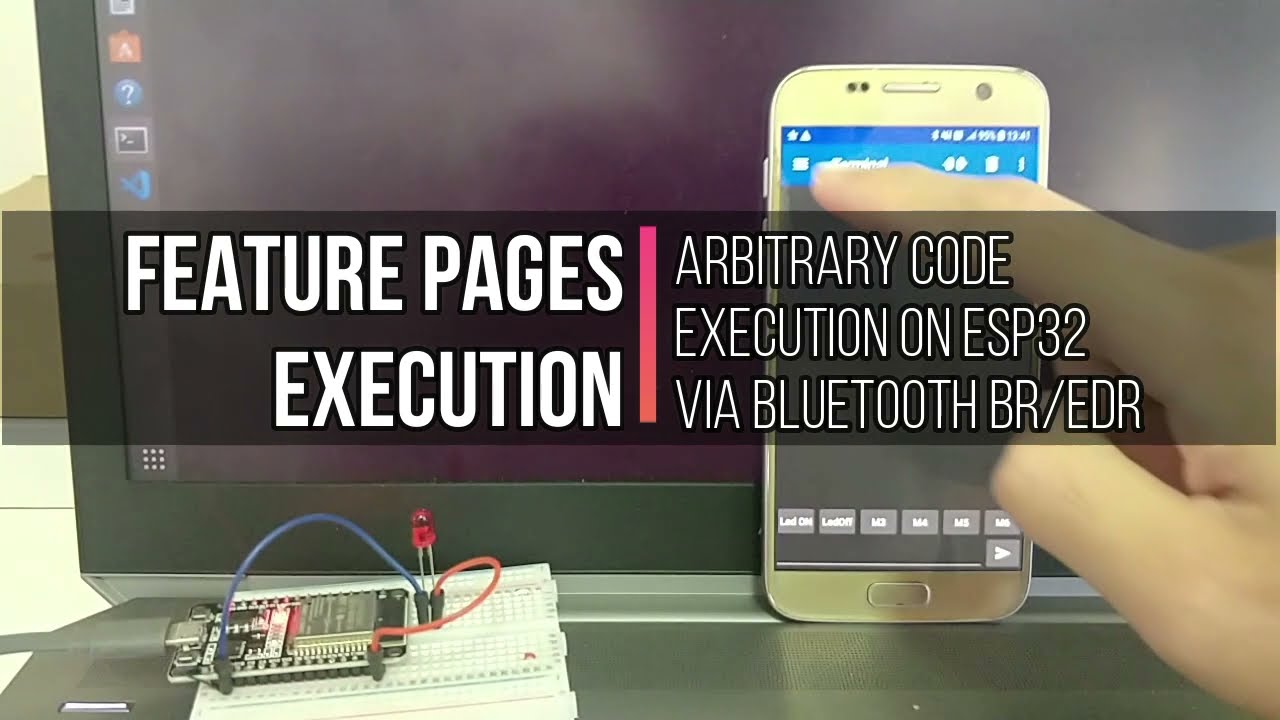 Likewise, two other vulnerabilities allow denial of service (DoS) attacks on laptops and smartphones with Intel AX200 and Qualcomm WCN3990 SoCs. These include an invalid timing accuracy bug (demonstrated in the following video), and a paging scan disable. 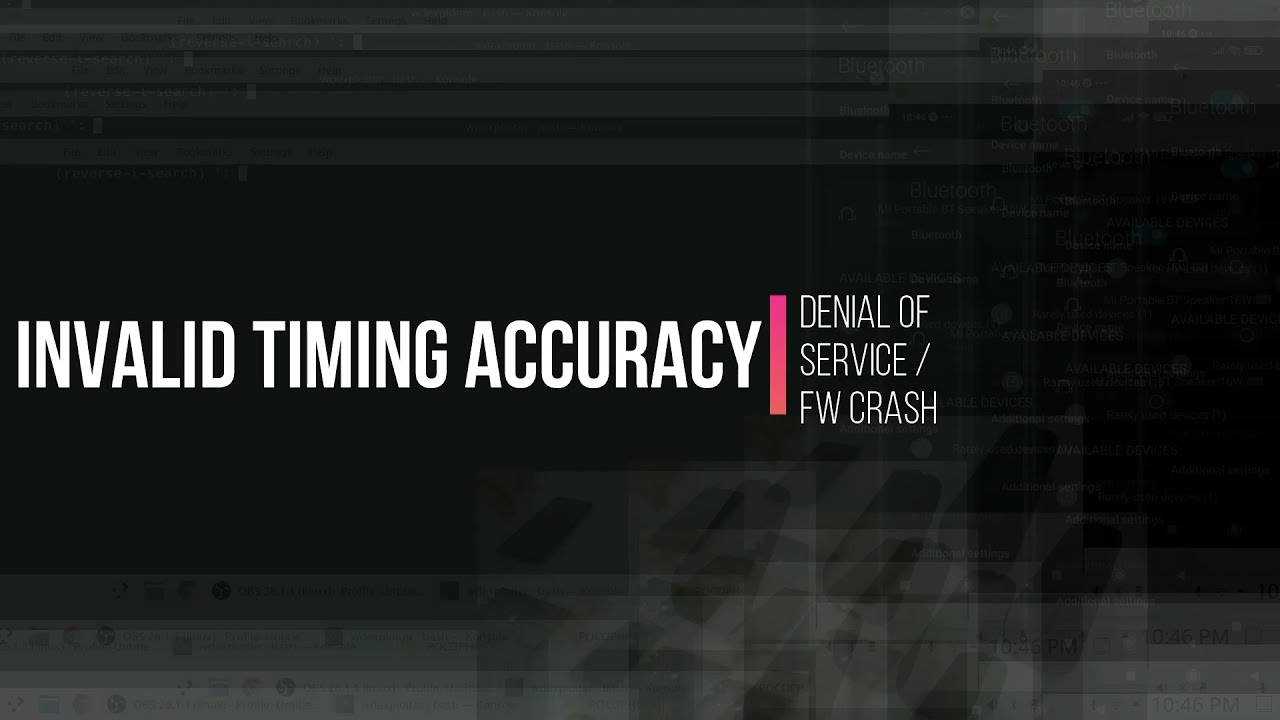 The researchers have shared the details of all the vulnerabilities and the affected devices on a dedicated web page. Moreover, they have also elaborated on their findings in a detailed white paper.

Nonetheless, the researchers responsibly disclosed the vulnerabilities to the respective vendors. Consequently, most of them have patched the bugs already, whereas the remaining fixes are also underway.

5 Arguments in favor of Working with Cloud Managed Services Providers