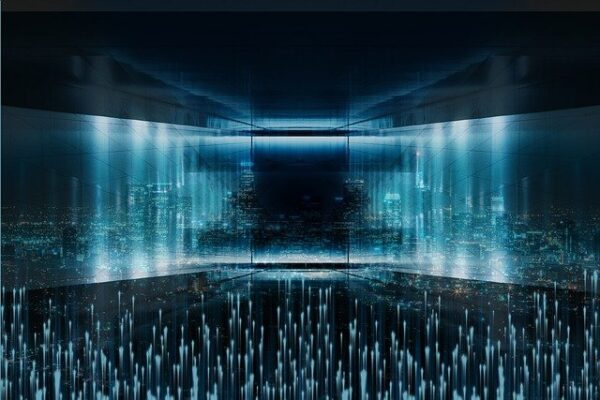 Technology is constantly evolving. The latest tech could hit the market with flaws all over the place, and must be kneaded and worked into something practical. The most obvious example of this is the various pieces of software that have needed to be improved upon as time goes on due to security. Any new software that makes an appearance is sure to be tested by hackers, and therefore needs to be improved – and before you know it, we have new security fit for various aspects of the internet.

We’re taking a look at the various tech advancements that have made waves in cybersecurity. Read on for all the details. 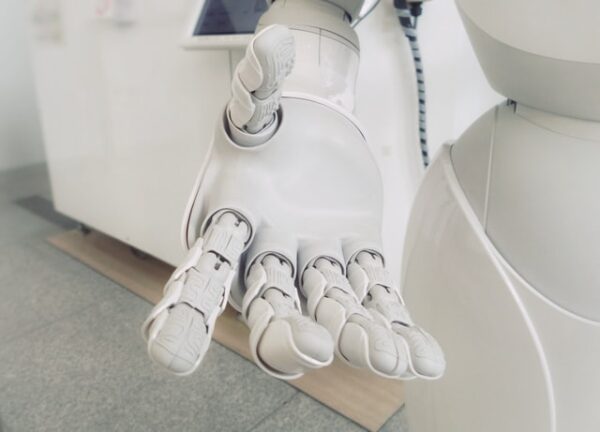 The way you and I would use the cloud is for storing data and documents. Dropbox, Apple iCloud, and more are all versions of “the cloud”, where data is sent to be stored, like souls to heaven.

The imagery of the cloud evokes a, well, a cloud in the sky, the droplets of which are made up of data. In fact, the cloud physically stores data in massive computers, allowing access via the internet. Instead, your data is going from your computer to a much bigger one, storing everything for when you need it.

However, the early days of the cloud came with a problem. All this data coming from different sources was opening up a lot of people to security risks. Cloud storage is used by big companies to hold vast amounts of customer data, like e-commerce sites holding customer details. If someone were to get in, they’d have a lot of fun grabbing bank details and making off with customer money.

Cloud storage has come a long way though, to the point that it’s now considered safer than storing data on your own hard drive. Clouds are secured with AI tools, firewalls, backed up data, encryption, and sometimes two-factor authentication, all of which the rest of the industry has learned from and applied to various other areas of security.

The blockchain is the basis for all cryptocurrencies. Without the blockchain there would be no BTCUSDT, no DOGE, no ETH – nada, nothing. The blockchain is made up of the data of crypto transfers. Every time a transfer is made it is collected up with other transfer data into a block, which then gets added to the chain of every cryptocurrency transaction since it was invented.

It might be most commonly used in cryptocurrency, but the blockchain was initially designed for, and has a lot of applications across, cybersecurity. It is a combination of sharing information and identity authentication that has applications across the internet but has a handy habit of not allowing data to be exposed to outsiders.

As an example, the NHS in the UK is experimenting with blockchain as a way of storing, accessing, and protecting patient data.

Artificial Intelligence might sound like the stuff of Blade Runner times, but Blade Runner was set in 2019, and we have AI now. AI is defined by its ability to imitate the brain by “learning”. The most everyday use of AI is algorithms. When you are scrolling through social media, the AI learns what you are engaging with and shows you similar content.

But AI has done a lot more behind the scenes, in cybersecurity. AI has “learned” to take data from the global information network and use it to dodge any type of threat, adapting on the fly to avoid hacking.

Because of this, hardware and software is constantly evolving, becoming more intelligent without the need for human input. As the AI becomes more intelligent, it can adapt to more threats better.

Smart tech, or Self-Monitoring Analysis and Reporting Technology, applies to a lot of gadgets that keep hitting the market. They are defined by their ability to assess the situation they are in and offer a solution, as well as their ability to interconnect with other smart gadgets. Most of the time the control of these gadgets is sent to a personal assistant or smartphone, for example.

And these tech gadgets very quickly were appearing everywhere. Alexa, connected to the TV. Your phone connected to the Ring doorbell, as well as the washing machine, boiler, kettle, blinds, sockets, lights and more. With so many interconnected gadgets, there was a lot of room for hackers to get in to use the data, or even control the gadgets, such as reports of abusive partners watching their victims through security cameras and personal assistants.

Since then, companies have taken notice and gadgets are now released with cybersecurity infrastructure shared across all the devices in the household.

A few years ago, when a mobile app was a fresh concept, and usually amounted to a game of Snake, applications were only as secure as the phones they were downloaded onto. As applications evolved to hold a lot of important data, like customer details and bank details, installing decent security became part of the process for making an app that would be accepted onto the market, using a lot of the concepts outlined here.

After NVIDIA, Samsung Are The Next Victims Of Data Theft