Sparta, created by SECFORCE is the ultimate tool for recon and network enumeration, SECFORCE are a cyber security company whose goal is to identify weaknesses and understand the real threat behind those weaknesses.

SECFORCE lay claim to finding more vulnerabilities than they have consumed cups of coffee this year and after reviewing this tool I think we can all agree that this tool is worth using. Check out SECFORCE here.

Sparta allows for the automation of scanning tasks with a directory of scripts for things like samba enumeration, rdp security checks and finger tool to name a few.  Sparta comes equipped with nmap compatibility, enabling nmap script scanning, intensive or intensive all ports. You can also use Hydra for brute forcing. Here is the Git Hub repo for Sparta and other tools and repos by SECFORCE

It is recommended that Kali Linux is used as it already has most tools installed, however SPARTA would most likely also work in Debian based systems.

Other than these, the following tools are required for SPARTA to have its minimum functionality:

In Kali, to ensure that you have all the tools used by SPARTA’s default configuration use:

How to Install Sparta on ParrotOS

I will be installing it on ParrotOS as that is what I am most comfortable using. The next step was to save everything in the /usr/share directory and proceeded with cloning the repository. Then I moved the program file into the directory and made it executable. 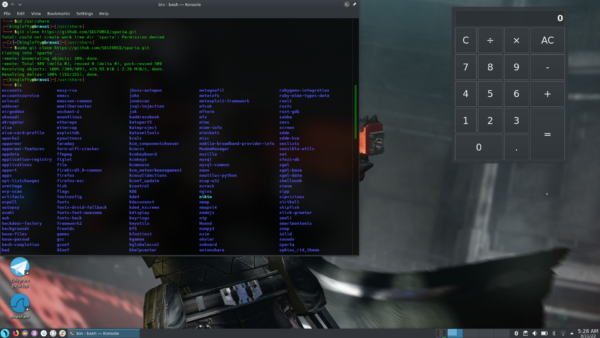 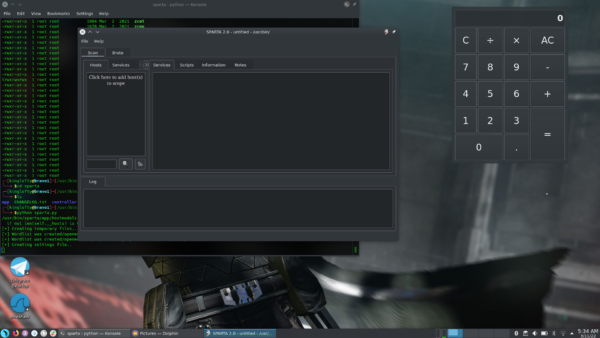 Navigate to directory and run python sparta.py to open GUI

After using this tool compared to its fork in my last post, I definitely have to side with the OGs on this one. I can scan multiple networks at once, have the ability to run scripts and brute force attacks. Not to mention the ease of installation in this case on a system not tested by the developer. Were going to give this tool a 5 out of 5 on the bunny scale!

SSL Certificates and PKI Management For Better Your Web Security