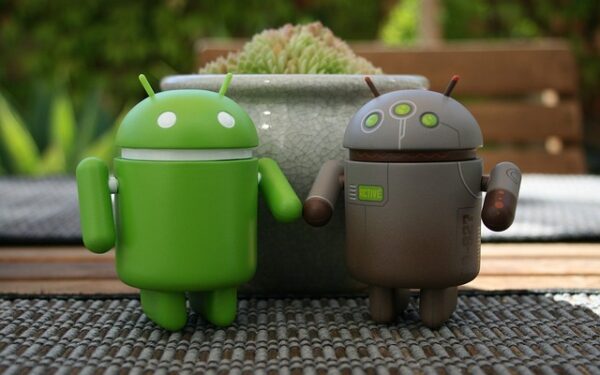 Android operating system is the world’s largest mobile operating system that has literally captured the world under it. Android today covers more than 70% of the world’s market share and has made an exceptional mark in some countries such as India where it covers more than 95% of the device market. Such a stat has a butterfly effect on developers. Leaving aside the cross-platform app development frameworks like Flutter, as a developer, I would always choose to build the Android version application first. Since it covers most of the market, I can safely assume that whatever Android users decide could be affecting the business the most.

On the other hand, as a tester, it could be a lot more challenging to test an Android application because of the audience number it carries behind it. If one bug seeps into the system and to the end-user, it has the potential to go to 70% of the people owning a mobile device. This could be a huge problem. Therefore, to always test an Android application efficiently, we require a strong foundational understanding of Android app automation. This post aims to provide just that. By the end of this post, I hope you all would have got briefed about Android automation testing, android device testing and how to start with an android testing tool.

In continuation to the small glimpse of android app testing relevance we discussed above, let’s make a few more additions by going one more level deeper. To understand the android application ecosystem, the best place to look is the Google play store.

Google play store hosts 2.59 million applications as of March 2022 and I am sure all of them aren’t unique. 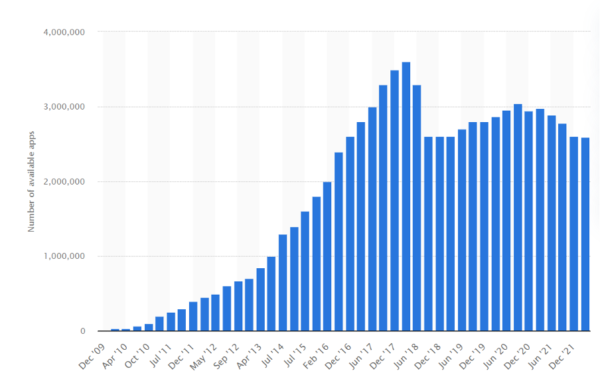 This makes it evident that leaving aside the rare scenario where we have an app that is unique to the existing 2.59 million ones, a high chance is that we will be competing with several of them.

Revenue wise, in 2021, Google Play generated $47.9 billion through its application.

This statistic showcases how an application can drive businesses. Not to mention the purchases made inside the application. For example, the Uber application is used all around the world to book a cab and generate revenue. Existing in such a competing environment is impossible if your application is pushed to production with buggy features. A completely tested application can not only help you with a bad reputation but also save the costs of correcting production bugs. We can achieve this through automation.

Why automation testing on Android applications?

Android applications are used across the world with people enjoying the operating system more than any other. But to look on the other side, with this large market comes the problem of extreme fragmentation. The core fundamental strategy of Android being open to all made it to be used by any mobile device manufacturer across the globe. This is a boon for a user as he gets more device choices but a bane for a tester as he needs to test on more devices now.

A report published by Quartz states that Android is operating on 24000 types of devices. It becomes impossible to test your mobile application on all of them manually. Even if we manage to do it once, we cannot do it for the subsequent versions of the app. Hence, we take the help of powerful system resources and powerful automation tools available in the market. If we do everything right, we might be able to wrap everything in one week instead with android automation testing.

For beginners who are just starting Android testing or Android automation testing, it may be a confusing path to follow. In this section, we can list out a few segments that can help you get direction.

The first thing to always remember is to plan your way ahead. How you are going to execute testing and what are the key elements to follow? Planning is extremely important when it comes to Android. You would not want to move halfway into the testing and realise you need to start again or change your path completely.

Planning should reflect everything you need to follow. For example, what are teams to be considered, what is the role of each team and what are the focus areas? Different applications will have different focus areas like a gaming android application will focus more on functionality and UI or usability etc. We need to take care of this too.

Once our plan is in place, we proceed toward real testing processes. In this segment, ensure to follow unit testing then integration testing and then system testing on the application. You can always use other types of testing that you feel are necessary for the application like usability or UI but the above three should always be there in the same order.

The reason behind it is the amount of code we test in each of them. Since unit testing is just a part of the application, we can test, report and rectify very easily. Later, an improved code is integrated and finally, the whole stable system can be tested easily with minimum bugs.

Once you are done with the above plan and distributing tasks for the team, the next step is to choose a tool that not only supports each type of testing but also facilitates the process. Such a tool requires a strong integration system and features that do not let the tester find something out of the ecosystem. If your team votes unanimously on a single tool as their choice of expertise, I think it is a good way to go. However, this is a very rare scenario where 20 people feel comfortable with the same tool.

In such scenarios, we head over to cloud-based options instead of investing money and time to teach a new tool to the team members.

Next to features comes the problem of support for devices and cross-platform working. Even though this post is about android automation testing, it is a fact that someday you will have to work on the iOS version of the app too. A cross-platform tool will reduce your expense as well as your workforce.

To manage the support of devices for android device testing, the tester has two options. Either plugin a real device and run automation scripts through the android testing tool. Or use a tool that supports a long range of emulators for testing. In both cases, the problem remains the same – the android fragmentation. If you are choosing the path of real devices, there is a lot of baggage that it comes with. The first one is, of course, the price you have to pay. In 2021, considering worldwide statistics, an average android device was sold at $261. 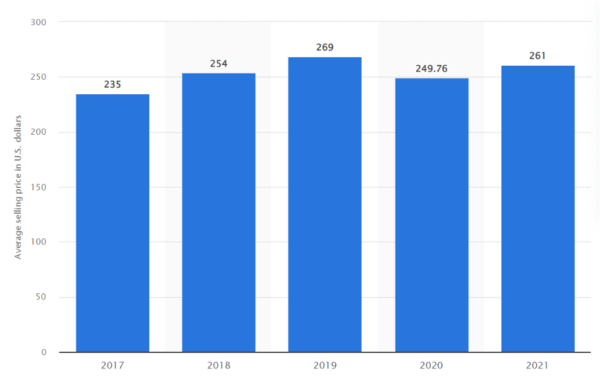 Considering you need to procure hundreds of devices, even one hundred devices (which is the bare minimum number) could mean spending $26,100.

Next comes the problem of maintenance. The maintenance means two things in android device testing. First, procuring newer devices as they appear in the market and second to maintain the central infrastructure to run everything from the system smoothly. Needless to say, you require a workforce and spend a lot more to maintain in the future if you choose this option. Such a problem does not occur with emulators but then emulators do not give an accurate idea about the performance of an android application. This calls for a need for a solution where we can procure real devices and skip the need to maintain and keep our expenses to a minimum.

Testing your android application with Headspin

When we encounter such a situation, the best thing seems to be a cloud-based solution that provides us with real devices and has a dedicated team for maintenance. One such platform is Headspin which provides real Android devices set up as a lab for our use. In addition to it, Headspin also provides android automation testing frameworks integrated with it. The following image demonstrates just a few of them: 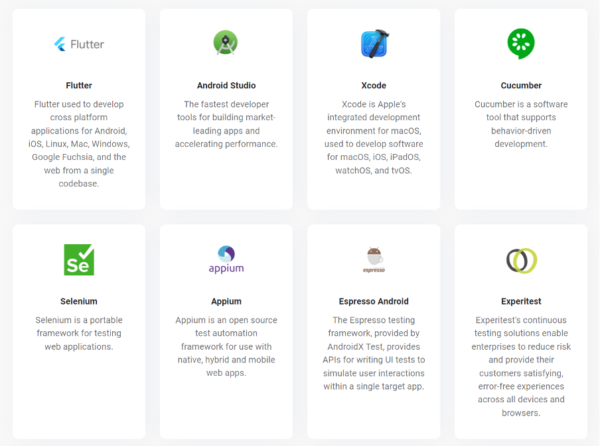 Since the maintenance is done by Headspin, the devices are made available as soon as they are launched in the market.

Headspin also generates excellent reports when the tester is done testing. You can also code your extent report to customize it as you wish. With a free trial, Headspin could be a great choice for people looking for feasible, trustworthy and efficient android automation testing or android device testing (for manual loving folks).

The final stage of android application testing is to go for beta testing if possible. Beta testing is the process of releasing the application to a small number of users and gathering their feedback. If the feedbacks are potential bug, we work on them and improve our final release version.

The most profitable benefit we get from the beta release is that we are able to gather the user’s experience without any risks. If we release our android app with bugs to the world, the negative reputation can hurt the user’s perception of our brand. He may not proceed to download the application even after bug fixes. Moreover, with beta testing, we get geolocation testing, a vast range of android devices involved and learn analytics of users’ behaviour when they operate the app. These are some valuable benefits that can’t be ignored easily.

Android device testing is a challenge in itself. When billions of devices are operating Android in the market, releasing your mobile application becomes a stressful situation. This makes us turn towards android automation testing because manually, it is quite impossible. This post highlighted the importance of Android and automation testing from the perspective of a tester. Coming to the end, it becomes a lot clear that even if our plannings and execution are great, not having a good platform can ruin everything.

We need a platform (android testing tool) that can provide real devices, is feasible for the organisation and maintain the infrastructure regularly for robust testing. Headspin checks out all the boxes in this domain providing a smooth onboarding and testing experience for the tester located anywhere in the world. With this, we believe it would become easier to perform android automation testing and wrap this phase quickly. We hope this post guides you in the same direction. For any comments and feedback, do reach out to us in the comment section.

Cybersecurity Visibility and why it is critical for defense