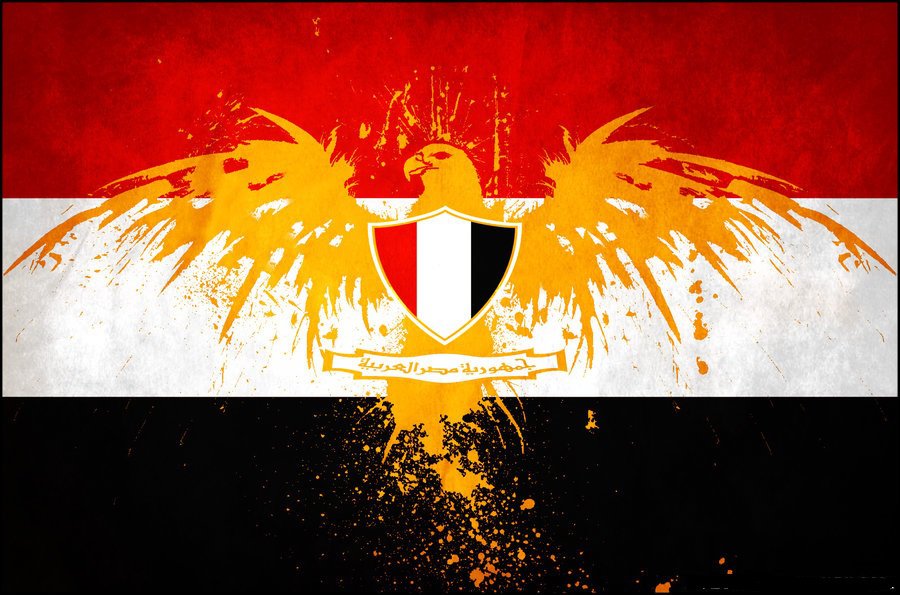 Egypt Starts Monitoring Facebook, Twitter, and Skype And Other Social Networks Of Its Citizens.Egyptian government has sought assistance of the sister company of an American security firm to monitor the online communications of Egyptians, according to a media report.See Egypt, the sister company of the US based Blue Coat, is monitoring the online communications of Egyptians, said a government official on condition of anonymity to BuzzFeed News.

The government will use the company’s services for the Deep Packet Inspection Technology, which allows geolocation, tracking, and extensive monitoring of internet traffic.

“See Egypt has already worked with the government and has strong ties to the State Security Services,” said the official.
“The program, the training we give, can also be used to penetrate WhatsApp, Viber, Skype, or other programs if needed,” he added

The company will also train the government officials to comb through the data collected from emails and social media sites.

“Our job as a company is to give them the system. I train the government how to run it and we give them the program,” Ali Miniesy, the CEO of See Egypt, told BuzzFeed News.Egypt has been known to track online communications of its citizens earlier as well, but they were not as extensive as the present one.

The main reason about this execution is that they will be searching for :

“Blasphemy and skepticism in religions; regional, religious, racial, and class divisions; spreading of rumors and intentional twisting of facts; throwing accusations; libel; sarcasm; using inappropriate words; calling for the departure of societal pillars; encouraging extremism, violence and dissent; inviting demonstrations, sit-ins and illegal strikes; pornography, looseness, and lack of morality; educating methods of making explosives and assault, chaos and riot tactics; calling for normalizing relations with enemies and circumventing the state’s strategy in this regard; fishing for honest mistakes, hunting flesh; taking statements out of context; and spreading hoaxes and claims of miracles.”

Cars Of The Future Are Being Held Back By Security Systems Fresh From The 1980s.

The First Person To Buy And Drop IPhone 6