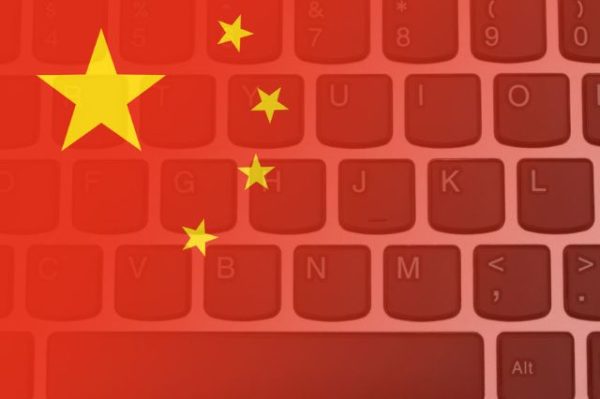 China is already known for its strict policies regarding internet censorship. It is also among those few countries who have put a ban on VPNs. Although it took time for the country to implement this ban. They have now reinforced their policies so strictly that even the tech giants outside China have to respect their laws. As discovered recently by a VPN service provider, even Google disallows VPN ads in China.

The news surfaced online by disclosure of a VPN service ‘VPNMentor’. The firm noticed restrictions from Google when its employees tried to place Google search ads on their official website version for China.

A screenshot of Google’s response to the advertisers explains that this modification is now part of Google Ads policy. As mentioned by Google,

“The ads disapproved for Legal: China are correctly flagged, as it is currently Google Ads policy to disallowed promoting VPN services in China, due to local legal restrictions.”

Explaining the matter further, the Google support team representative confirmed no approval process for this matter – clearly stating the firmness of this decision.

It is yet not clear whether Google authorities have made this decision on their own, or in response to a request from China.

China started off with its crackdown for VPNs around two years ago. Until July 2017, they seemingly targeted ‘unofficial VPNs’ only. The crackdown had to end by March 31, 2018, apparently allowing ‘authorized’ VPNs. In February 2018, they announced banning all unauthorized VPN providers. Once again, they confirmed the implementation of new rules by end of March 2018.

However, on March 31, 2018, China entirely banned all VPN services. Though some apps continued to work after the ban, the officials eventually took them down as well. The new cybersecurity rules even compelled Apple to remove apps that conflicted with China’s policies.

And now, the restrictions have affected Google’s policies for ads as well, resulting in a ban on ads related to VPN products in China.

Let us know your thoughts about this news in the comments section below.