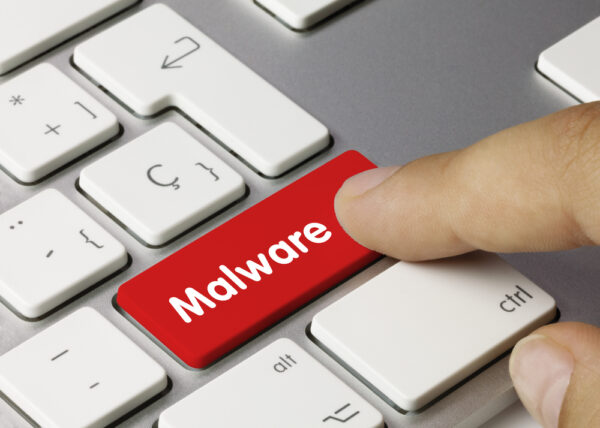 According to a recent post from Bitdefender, the researchers have caught a new RIG Exploit Kit campaign in the wild, dropping Redline Stealer.

Microsoft patched it in March 2021, when it found the vulnerability under attack. However, it seems that the recent RIG EK campaign exploits the usual negligence in patching systems. Hence, despite the fix, the campaign successfully exploits the bug to infect systems with Redline Stealer.

Specifically, the Redline Stealer is a potent data-stealing malware. Explaining its activities, the researchers stated in their post,

If executed, the stealer exfiltrates passwords, cookies and credit card data saved in browsers, as well as crypto wallets, chat logs, VPN login credentials and text from files as per the instructions received from the C2 infrastructure.

Besides, Bitdefender has also shared a detailed white paper on Redline Stealer malware.

The recent campaign is the second instance lately that disseminates Redline Stealer. Before RIF Exploit Kit, a new malware “ZingoStealer” made it to the news for executing malicious attacks that also included dropping Redline Stealer on target systems.

Researchers have advised users to remain careful about securing their systems. A few key steps that can significantly alleviate the attack probabilities include keeping the systems up-to-date with the latest updates and patches, updating all software and apps installed on the systems, and running robust antimalware and EDR solutions to prevent such threats.