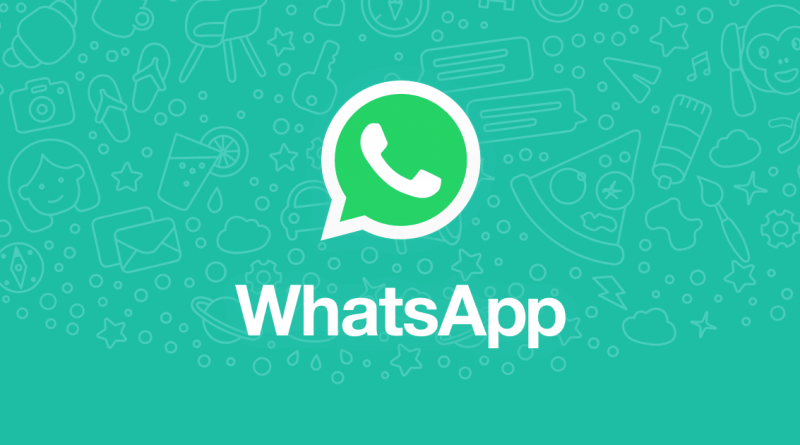 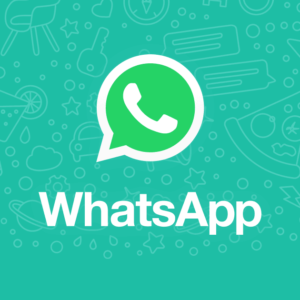 A latest malicious software was discovered by cyber security researchers which has the potential to steal WhatsApp messages from Android devices.

The malware is originally designed for targeted cyber-surveillance and also possesses the capability to hack into the app. This was not possible until now outside a controlled research environment.

This malware is capable of stealing WhatsApp messages during their decryption and can also convert an infected smartphone into a recording device depending on the location they are in.

The discovery was made by researchers from Kaspersky Lab. The malware was named Skygofree after one of the domains was used by the malware.

According to Kaspersky Lab, the malware has absolutely nothing to do with Sky or the Sky Go products, service or application.

It enables the cyber criminals to seize call records, collect videos and pictures, and also the tracking of the victim could be done using the device’s geolocation capabilities .

It is being suggested that Negg International, an Italian cybersecurity company, is the developer of the code, but that hasn’t been confirmed.

Vincente Diaz, Kaspersky’s security researcher said that it is not entirely clear from the details that whether Negg international developed the software themselves or if modifications were done to the malicious software to use it wrongly.

The CEO of Negg international, Francesco Taccone, took a no comments stance on the matter.

According to Vincent Diaz, it is ‘better business’ to infect smartphones rather than computers, while indicating that a lot of similar spying malware for mobile devices are on the rise.

Furthermore, he mentioned that there may be many more such cases in the future where states may also get involved in the development of such malicious software as the ability to steal WhatsApp data can help nations get secrets from enemies.