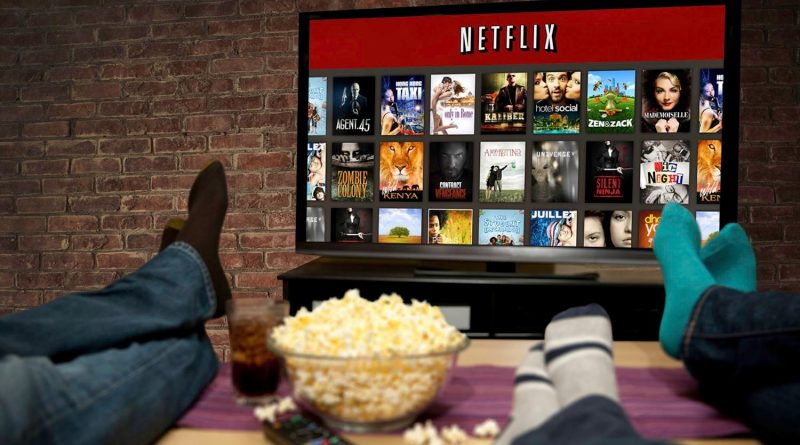 A Report from the Variety stated that kids who see red padlocks on the Top TV list will earn a badge on the Netflix Kids platform which results in these kids binge-watching the Netflix’s content. Although there is no other incentive apart from that, it seems like Netflix has launched the feature for a small set of kid users but over time Netflix is going to roll out the feature to everyone to make kids spend more time on the platform.

Researchers found that the more time a child spent viewing TV, the more profound the brain alterations appeared to be. The Japanese study looked at 276 children aged between five and 18, who watched between zero and four hours TV per day, with the average being about two hours. MRI brain scans showed children who spent the most hours in front of the box had greater amounts of grey matter in regions around the frontopolar cortex – the area at the front of the frontal lobe. But this increased volume was a negative thing as it was linked with lower verbal intelligence, said the authors, from Tohoku University in the city of Sendai.

“We are testing a new feature on select kids titles that introduces collectible items for a more interactive experience, adding an element of fun and providing kids something to talk about and share around the titles they love.”

So when the News was out Some of the parents were furious that this scheme may cause Television addiction to children which may potentially lead to damaged brain structures, however some parents have reported that introduction of badges is definitely working for Netflix. The company has also introduced improved parental controls which helps in blocking Mature Content.

The Maturity rating is going to be displayed when the title is being played by the kids giving a better knowledge of what their kids are watching. Netflix also stated that it is planning to change the way in which it displays the maturity ratings so that parents can know exactly what they’re putting on Netflix.