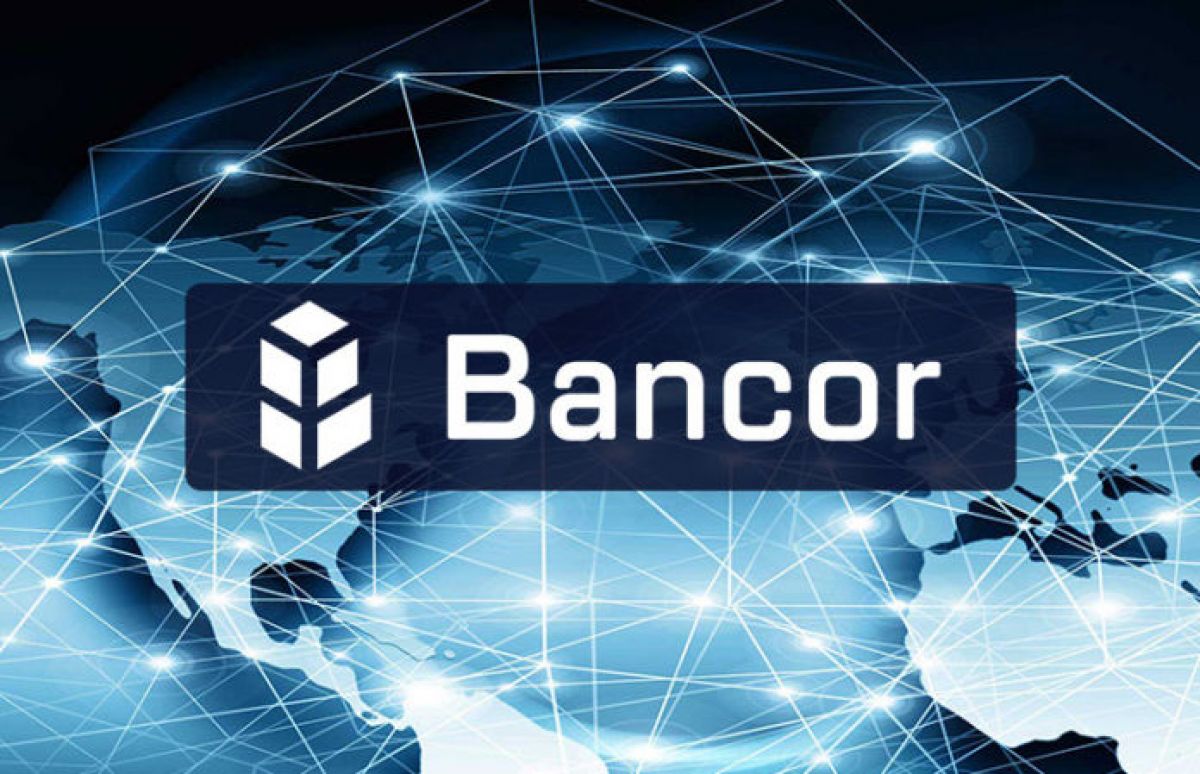 Cryptocurrencies are turning out to be the ‘gold mines’ for hackers it would seem. In a single sweep they can steal a vast number of crypto coins worth a fortune. Recently, another cryptocurrency exchange has lost crypto through one of its virtual wallets. Reportedly, hackers succeeded in stealing cryptocurrency worth $23.5 million after the Bancor exchange was hacked.

$12.5M Ethers With Other Crypto Lost After Bancor Exchange Got Hacked

On July 9, 2018, a tweet from Bancor exchange’s official account created a wave of fear among the Bancor users. According to the tweet, Bancor exchange was hacked earlier that day and reported on their Twitter feeds at midday UTC.

This morning (CEST) Bancor experienced a security breach. No user wallets were compromised. To complete the investigation, we have moved to maintenance and will be releasing a more detailed report shortly. We look forward to being back online as soon as possible.

Fortunately, the breach did not affect any user wallets. Rather the hackers hacked an exchange’s ‘reserve’ wallet used for upgrading smart contracts. Through this wallet, they then managed to withdraw several cryptocurrencies. These include 24,984 ETH (worth around $12.5 million), along with some ERC-20 tokens NPXS worth approx. $1 million, and $10 million worth of BNT.

After the incident, Bancor kept its users updated about progress via a number of tweets. To reassure their users regarding their wallets’ security, Bancor published a detailed tweet on July 11, 2018, in which they clarify various aspects of the hack. They also assure that their system will soon be up and running soon.

We want to clarify some things about the events over the last few days: pic.twitter.com/NVINh33EfT

After the Bancor exchange hack, officials quickly pulled down the system for maintenance on July 9, 2018. While the investigations continue, their website is still down at the time of writing this article. 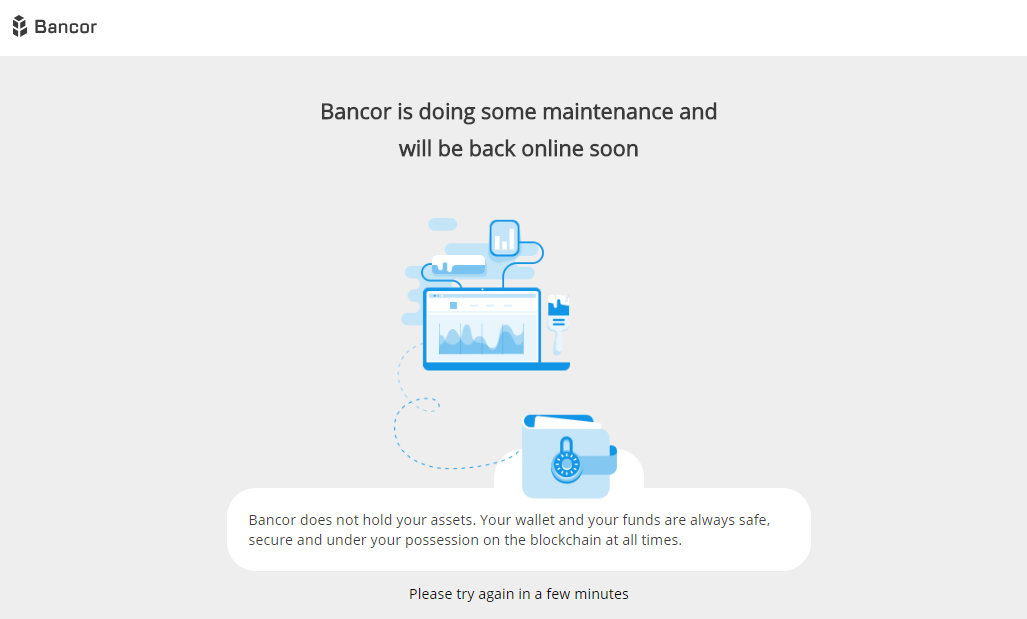 Nonetheless, they confirm that the system will be up soon. In their tweet, they also acknowledge the heated debate instigated by this attack.

We are close to reactivating the Bancor Network. We appreciate your support and the healthy debate on the balance between security and decentralization that has ensued.

Besides other security measures, Bancor ensured freezing the hacked BNT to minimize damage.

Out of our curiosity, LHN thought to check this wallet’s previous balance. We wanted to know if the wallet previously had any crypto. Upon resetting the date, we found that until July 9, 2018, the wallet had 0 ETH.

After witnessing this much progress within a short time, we can trust Bancor’s statement to make it difficult for the thieves to liquidate the stolen funds.

The recent Bancor exchange hack simply adds one more to the growing number of crypto hacks in 2018. Earlier, we saw some gigantic crypto hacks losing millions of dollars. Just to recall a few: the Korean exchanges Coinrail was hacked in June 2018, losing over $40 million worth of tokens. Then, in the same month, another Korean exchange Bithumb got hacked, losing around $31.5 million worth of cryptocurrency. Whereas, in early 2018, the Italian crypto exchange Bitgrail lost around $17 million of Nano (XRB) to the hackers.