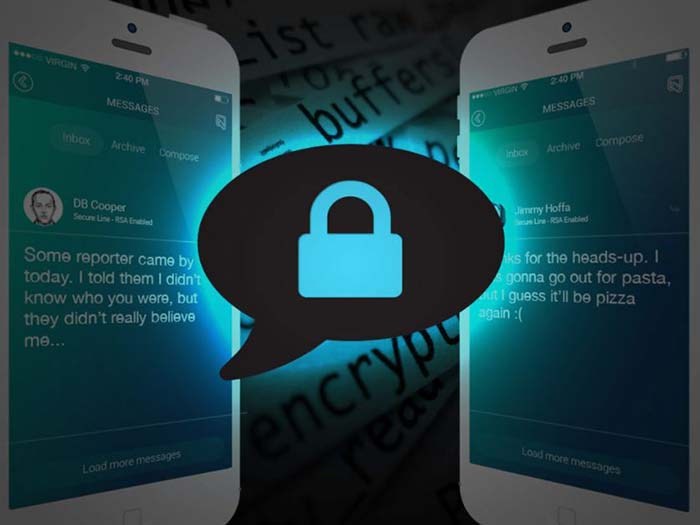 WhatsApp, Signal, and Telegram have all been around for a while. Though a lot of instant messaging apps were already available, people have quickly switched to these encrypted messaging apps in an attempt to secure their conversations from snoopers. While things looked good with regards to encryption, a recent study by Cisco Talos has revealed some shocking facts. Allegedly, most of these popular, supposedly secure IM apps are vulnerable to side-channel attacks.

Researchers at Cisco Talos have disclosed their findings regarding vulnerabilities in popular encrypted messaging apps. Reportedly, WhatsApp, Telegram, and Signal can be compromised by side-channel attacks. This certainly puts the users’ privacy and security at risk.

As elaborated in their blog post, these secure messaging apps claim to ensure encrypted conversations, saving them from third-party breaches. However, what many users didn’t know  is that hackers can still find ways to breach their privacy simply via side-channel attacks.

These apparently secure instant messaging apps have delegated their security partly to the operating systems. Thus, it becomes easy for hackers to compromise these apps. The researchers have tested three famous and widely used apps to prove their speculation. These include WhatsApp, Signal, and Telegram.

Regarding how these secure apps work, they state,

“The concept behind secure messaging apps is that the content of all communication is encrypted between users without third parties involved… To achieve end-to-end encryption, these applications either developed their own cryptographic protocol or adopted a third-party one.”

As explained in the blog, most apps employ the Signal protocol developed by Open Whisper Systems, or its variation, this protocol is available as open source. Whereas, Telegram works on its own protocol not available as open source – the MT protocol. These cryptographic protocols ensure adequate security and privacy of conversations “while in transit”. However, they do not provide encryption during data processing or when it reaches the end user.

Moreover, the other features in these apps, such as their file storage, UI framework, and group enrollment and mechanisms are also vulnerable to cyber attacks. Several reports have already surfaced online in the past regarding security vulnerabilities in WhatsApp, Signal, and Telegram that could potentially breach users’ privacy and security.

As a follow-up to the vulnerabilities reported earlier, Talos researchers studied WhatsApp, Telegram, and Signal to find more problems.

In summary, they found Telegram highly vulnerable to desktop session hijacking attacks. Though any additional sessions by an attacker may become evident from the settings, an average user might not find it easily.

Likewise, such desktop session hijacking attacks can also affect Signal and WhatsApp users. In the case of Signal, the app handles session hijack attacks as race condition, where the victim will receive error notifications on the desktop client. While an average user will think of it as a mere error, the attacker would succeed in accessing the chats and contacts.

Similarly, in the case of WhatsApp, the victim will clearly receive notification for additional sessions, which he may deny. Nonetheless, during all this time, the attacker has a clear access to the victim’s previous conversations and contacts.

Session hijacking is not so common in case of mobile apps, however Telegram was also found vulnerable to mobile session shadowing because of its feature. As described by the researchers,

“The fundamental problem lies in the fact that Telegram allows shadow sessions to coexist on the same device based on the same phone number while handling it in different applications.”

Consequently, this feature enables an attacker to establish shadow sessions. An attacker can also use any malicious Android apps for this purpose. Thus, gaining access to the victim’s contacts and chat data becomes possible.

The researchers recommend that the companies using such secure apps should employ endpoint technology to ensure adequate encryption. Besides, the apps vulnerable to such attacks should also inform the users regarding these weaknesses in a precise way for better understanding even by an average, not so technical user.