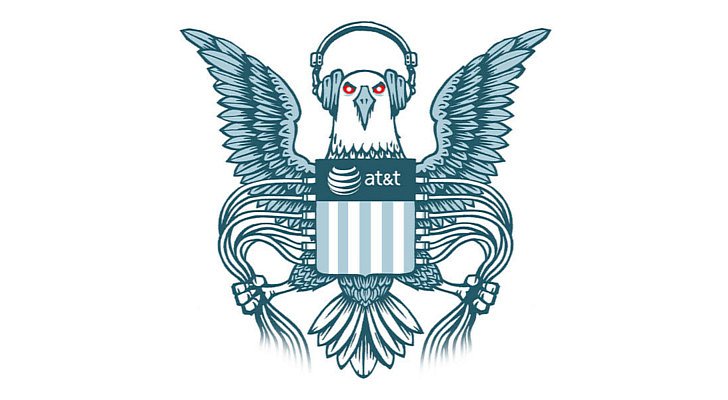 According to Wired, a newly leaked letter from Gogo, the leading provider of in-flight WiFi connections in the United States, admitted to violating the Communications Assistance for Law Enforcement Act (CALEA). This is a law regarding wiretapping from 1994, which requires telcos to provide a backdoor in their system in order to monitor phone and broadband connections.

While the changes aren’t exactly laid down for everyone to see, it is mentioned that the company worked with federal agencies to reach an agreement regarding additional features that they could implement to make things easier for law enforcement to snoop on citizens.

But Gogo isn’t the only company to do such a thing. In fact, according to some reports from a few months ago, Panasonic Avionics have also added similar functionalities to their services following similar deals.

“CALEA itself is a massive infringement on user’s rights. Having ISP’s [now] that say that CALEA isn’t enough, we’re going to be even more intrusive in what we collect on people is, honestly, scandalous,” said Peter Eckersley from the Electronic Frontier Foundation.

Despite everything that’s in the letter, Gogo insists that the company has added a single capability beyond CALEA, and it has nothing to do with traffic monitoring. In fact, they say it was adding a CAPTCHA feature to prevent people from remotely accessing the system.

“The Gogo document and Panasonic documents really reflect this process of these companies sitting down with the government and making deals so the FCC wouldn’t get on their back. These are not agreements that are taking place in the sunlight. These are secret deals that are definitely not being made in the best interest of the public,” says Chris Soghoian of the American Civil Liberties Union.

This isn’t the first time that it is mentioned that authorities in the United States have tried and succeeded in getting access to Internet and phone data from planes.