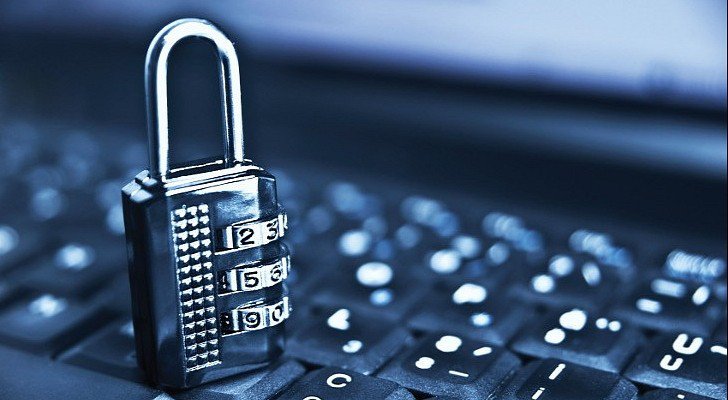 Although Redmond itself guaranteed that it would help users who got their machines infected with the malware, Rik Ferguson, security researcher at Trend Micro, said that those who want to remove the malware from their computers have a maximum of two weeks to do so because the botnet could go back online very soon.

“The ultimate goal of the law enforcement activity is to prevent infected computers from communicating with one another, significantly weakening the criminal infrastructure. While this blow is effective, it is not permanent and we expect the malicious networks to return to their former strength within weeks, if not days,”he said.

Victims and those who think that their computers got infected with Zeus malware only need to follow a few simple steps, he added, but they need to do it as soon as possible while the botnet is still down. As a result, when it’s restored, the botnet won’t have the same strength as before and you’re going to be completely secure.

First of all, download up-to-date anti-virus production that can detect Zeus malware and scan your computer to make sure that your computer is clean. Then, install all available patches for Windows, meaning that if you’re still running Windows XP, you might be vulnerable to attacks.

Third-party security software with real-time protection is also needed, Ferguson explained, in order to block future attacks and thus keep the malware away from your computer. Last but not least, you should help those around you do the same thing in order to block the botnet from expanding once again.

The US-CERT is also warning users that running anti-malware software is a must these days, especially in case you suspect that GameOver Zeus malware has reached your computer.

“GOZ, which is often propagated through spam and phishing messages, is primarily used by cybercriminals to harvest banking information, such as login credentials, from a victim’s computer. Infected systems can also be used to engage in other malicious activities, such as sending spam or participating in distributed denial-of-service (DDoS) attacks,” the US-CERT warned.