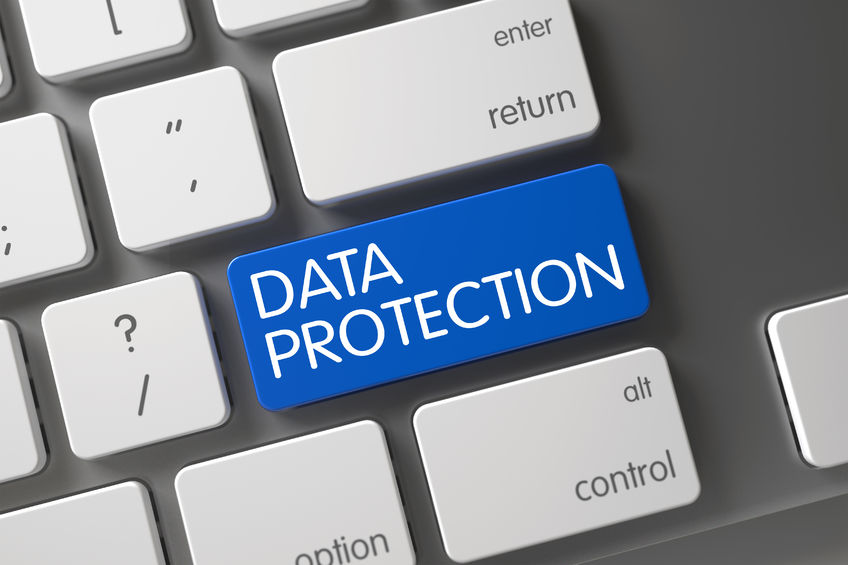 According to latest reports, it is believed that smart devices that are well connected in healthcare and home are at higher risk of being hacked. The report was put forward by artificial intelligence expert and Vice Provost at Imperial College, London Nick Jennings, who believes that the users of smart devices are not aware of the best ways to ensure security which makes the devices highly vulnerable and put the users at high risk.

Despite this, taking personal responsibility is crucial for manufacturers. It is the duty of device manufacturers to guarantee protection of users from hacking. The report stated that users should not be kept liable in case of an attack.

“Internet enabled devices are and can be hugely beneficial, particularly to the elderly or disabled. However, we are now in a transitional period where manufacturers must take responsibility, or be made to by the government,” Jennings said in a statement.

Professor Jennings issued a warning to government and device makers that they should step up and take charge of the situation at hand. Otherwise, wrongdoers will cause significant harm and damage to the users.

He also reported how hackers can harm users by getting access to devices. This is not only about getting access to personal data, but lives are at risk. Almost all electronic devices that are connected to the internet can be hacked, including pacemakers.

The device is used to regulate heartbeats but can get hacked giving hacker the ability to inflict serious damage. This is why everyone involved should take steps to reduce the risk and companies should protect users against hacking.